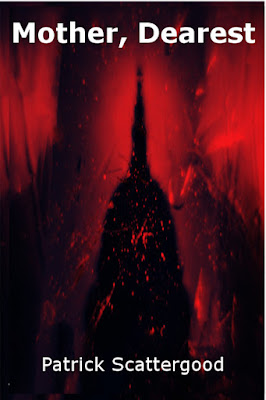 
Naz's mother is dead and he couldn't be happier but it does raise a couple of questions.

Why can he still hear her voice everywhere he goes?

Why can he see creatures that shouldn't exist anywhere other than the fairytales children are told as bedtime stories?

And most importantly, why are they all telling him that the end of the world is coming sooner rather than later?

Mother, Dearest. The debut novel by Patrick Scattergood, out now!

An urban fantasy novel with a hint of psychological horror from the author of the award winning anthology comic series Flesh Tones from Dark Pond Creations.

If you like authors such as Neil Gaiman, Stephen King or James O'Barr, then you'll want to check out this one.