The Agency Issues 3 and 4 Review 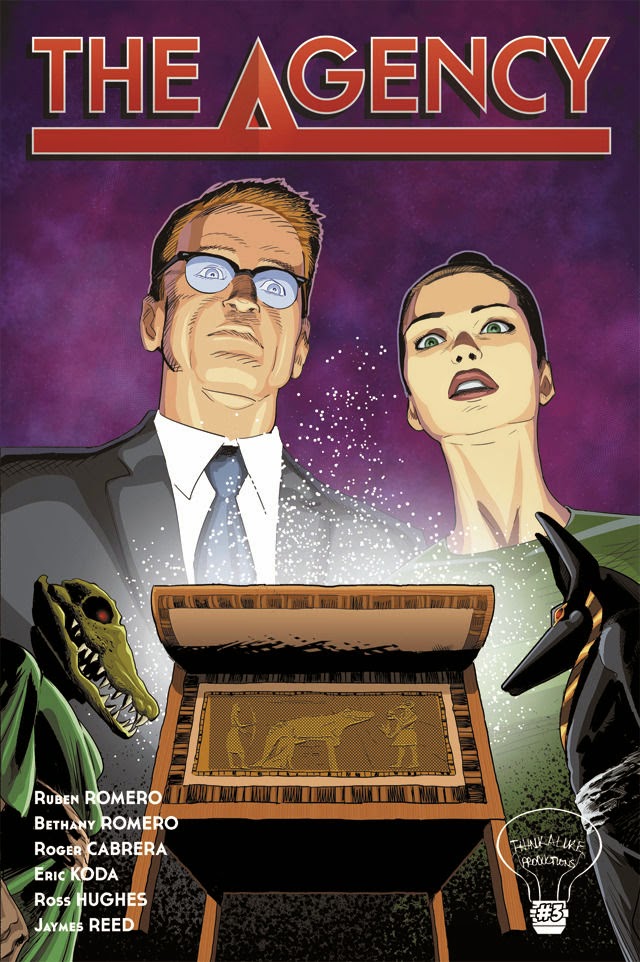 
The Horus make their intentions clear as Victoria and her team of Agents attempt to uncover more information regarding their whereabouts. Riley begins to understand the world he has become a part of.

The IAM Agents finally confront The Horus head on. While she remains confident, Victoria knows the most difficult tasks her team will face have yet to be encountered. Isaac makes a startling discovery. 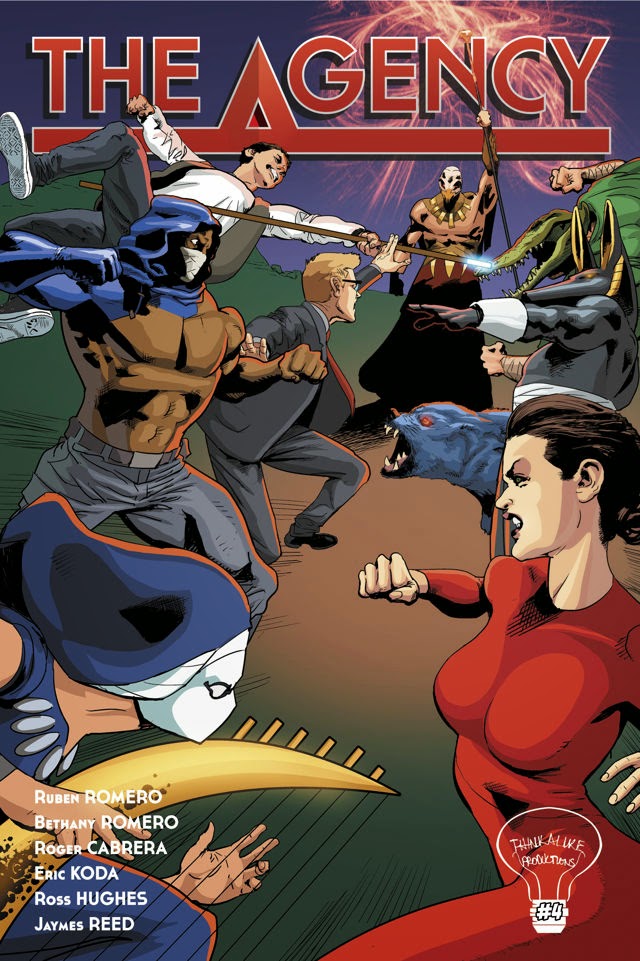 
With such a fantastic start as the first two issues had, I was wondering just how the creative team behind The Agency was going to top those.  Well, the simple answer is that they did so with ease and style!

Issues three and four show a fantastic title that not only shows the readers how much momentum they have gained but also show us a creative team that is firing on all cylinders.

The  third issue starts to put all the pieces of the puzzle together that we have been shown in the first two issues.  This is done in such a way that while the story has started to really take shape, it is obviously not all the story.  There is an air of suspense and mystery running through the story that really shows the chemistry of the IAM in such a great way that they feel like realistic people despite the supernatural, magical world they inhabit.  We also get to see a little more of just what each member of the team can do with their powers and when combined with the utterly brilliant art, these scenes really do pop off the page.

In the fourth issue, that's when the stuff really does hit the fan as the saying goes.  The IAM team finally go face to face with The Horus and it was definitely worth waiting for.  It would be remiss to think that this issue is the battle and that's it because it's really not.  Instead we are treated to a battle between the two groups that really feels like it could be on a big screen but we're also let a little more in to the world that these teams inhabit.  Some more of the plan that The Horus is trying to put in place is revealed and we even end the issue on a moment that makes you want to jump straight in to issue 5.

The one thing about this series that I want to ask is that if you're not reading it yet then why not?