The Agency: Issues 1 and 2 Review 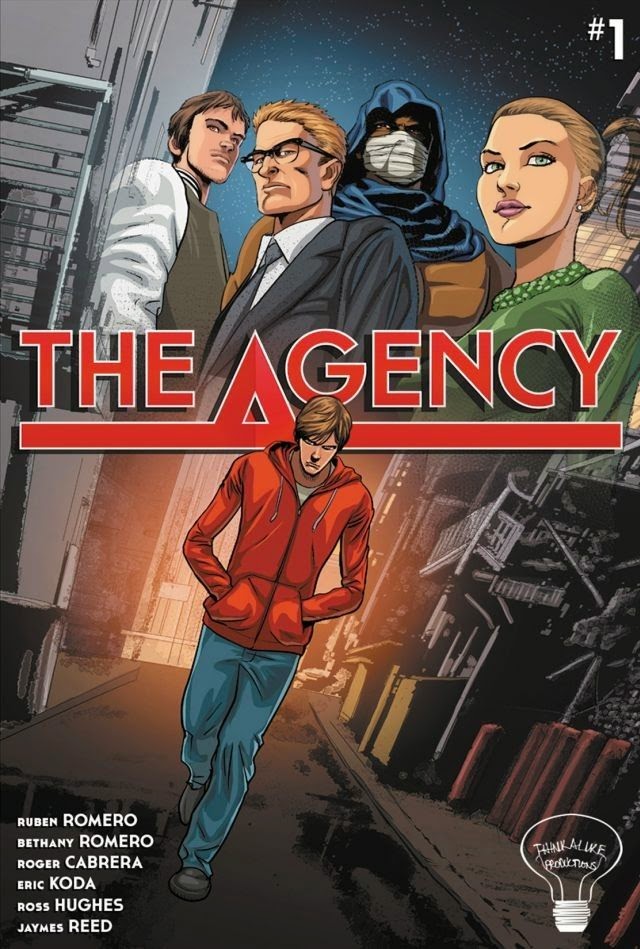 
The United States have created the International Agency of Magic to control the use of magic and to stop magical related crimes across the globe.

While the chief of the IAM, Embry Eskyll, orders his agents to locate and detain a fifteen year old boy, a new threat appears. 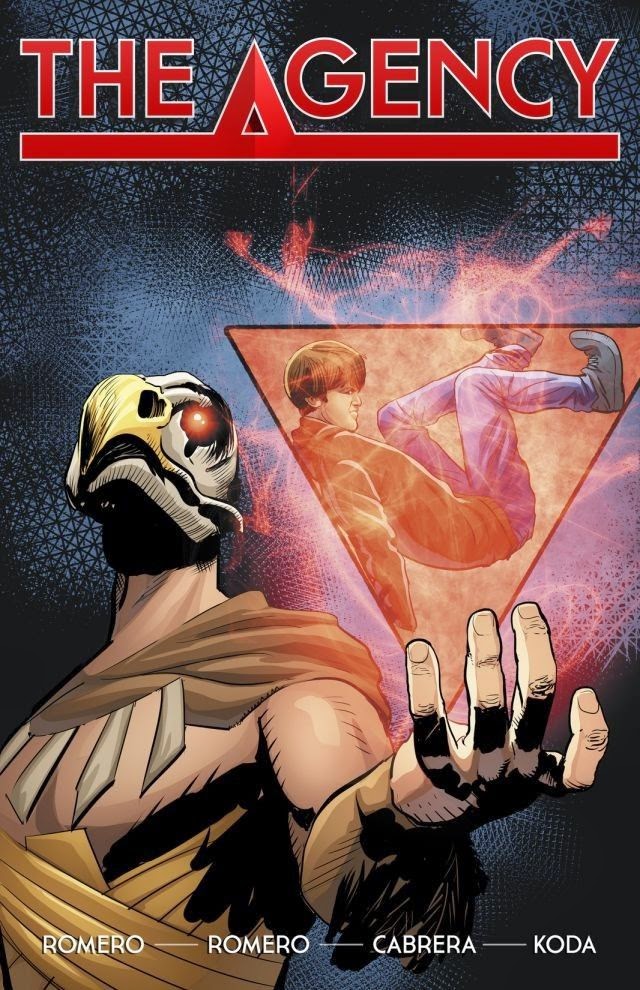 
There seems to have been a glut of stories with a magical or supernatural slant recently, especially in the indie scene.  Some of these have tried to carve a new road in to an already cluttered genre and others have fallen to the pitfalls of the big list of cliches that infect the genre.

When I read that this one was going to take a similar path in to the world of using magic in the real world, I was a little worried that it would end up feeling like a 'been there, done that' title.

After reading the first two issues, I have to admit that this is a title that I get the feeling I am really going to enjoy reading.  The first two installments really do a good job of setting the scene for what is going to come.  The characters here have a little bit of themselves revealed but still hide enough to want us to see the next issue to see what else will be revealed.  I have always loved that approach to stories of this kind and they do that with a great sense of pacing.

The writing itself is very strong and does a great job of being exciting but without feeling rushed.  I really liked that because with the air of mystery that surrounds the main players in this tale, the title has a really successful sense of needing to grab the next issue.

Art wise, I really liked the sharp and clear work here.  I think that if the title had have been a little bit grittier then it would have gotten lost in the shuffle so to speak.  Instead, the bright and vibrant art really brings out the action set pieces effectively.  That's most true when we have the powers of the various team members revealed.

The one thing that did bother me a little bit was that in issue one there was an explosion and the lettering didn't seem to fit with the art that was on the page.  I would have gone for a slightly more jagged look and bring it to the forefront a little bit more but that's probably just more of a personal taste than a criticism really.

All in all, these first two issues do a brilliant job of making this title seem a lot more exciting than a lot of the other installments in the genre.  I personally can't wait to get started on reading the next issues to see just where they are going to take the story next.

Posted by Pat Scattergood at 10:11