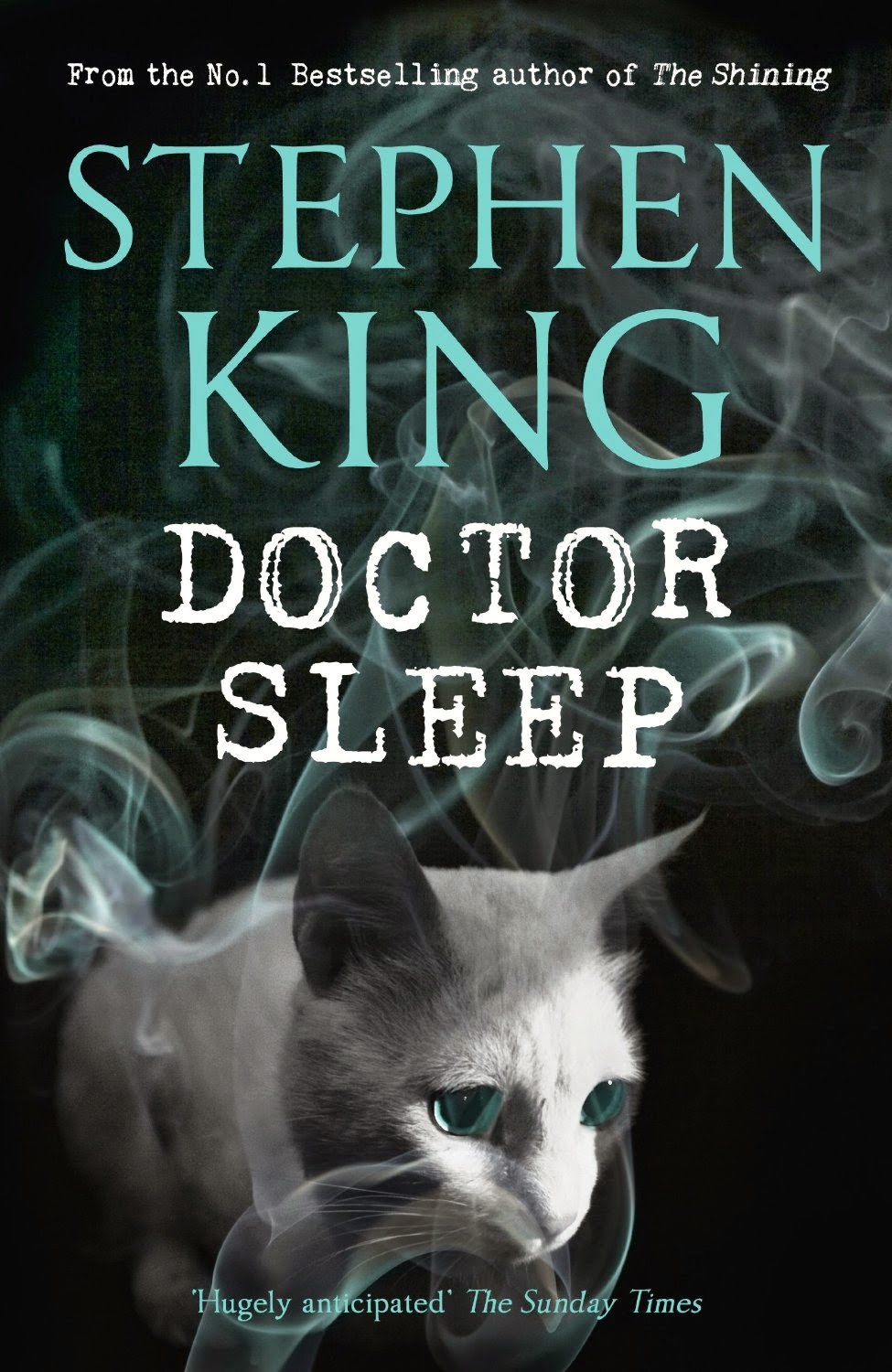 Published By
Hodder and Stoughton


An epic war between good and evil, a gory, glorious story that will thrill the millions of hyper-devoted readers of The Shining and wildly satisfy anyone new to the territory of this icon in the King canon. King says he wanted to know what happened to Danny Torrance, the boy at the heart of The Shining, after his terrible experience in the Overlook Hotel.

The instantly riveting DOCTOR SLEEP picks up the story of the now middle-aged Dan, working at a hospice in rural New Hampshire, and the very special twelve-year old girl he must save from a tribe of murderous paranormals. On highways across America, a tribe of people called The True Knot travel in search of sustenance. They look harmless - mostly old, lots of polyester, and married to their RVs. But as Dan Torrance knows, and tween Abra Stone learns, The True Knot are quasi-immortal, living off the 'steam' that children with the 'shining' produce when they are slowly tortured to death.

Haunted by the inhabitants of the Overlook Hotel where he spent one horrific childhood year, Dan has been drifting for decades, desperate to shed his father's legacy of despair, alcoholism and violence. Finally, he settles in a New Hampshire town, an AA community that sustains him and a job at a nursing home where his remnant 'shining' power provides the crucial final comfort to the dying. Aided by a prescient cat, he becomes 'Doctor Sleep.' Then Dan meets the evanescent Abra Stone, and it is her spectacular gift, the brightest shining ever seen, that reignites Dan's own demons and summons him to a battle for Abra's soul and survival.


As a massive fan of Stephen King, I must admit that The Shining is one of my favorite books ever written regardless of genre so I was highly skeptical that King was going to return and write a sequel.  Had too much time past?  Would it grip me just like the original book did?

Well, with the fact that King's recent output has been a little hit and miss, I have to admit that I thought this one would fall flat on it's face at worse and be an entertaining use of time at best.  I was massively wrong on both counts.

What we have here is a story that while connected to The Shining, this one works as a stand alone book  as well.  There are enough nods and flashback scenes that the newcomer will be entertained by the story but the long time fan will love the nods to the original story.  Some of these appear as dreams and nightmares and others as short scenes to move the story along.

Talking of moving the story along, Doctor Sleep manages to not only be one of the best books that Stephen King has written recently but it's also utterly enthralling with it's supernatural story with hints of thriller style twists and turns.  The continuation of Danny's story works as both a personal tale of redemption and absolution but also as a horrifying warning of falling to your demons, both literal and imaginary.

Pacing wise, this one is near pitch perfect and really shows why King is such a renowned and loved author.  The pacing not only allows the reader to see the characters grow as the story moves along but also shows just how good King is at placing the twists and turns in the right places to get the best reaction from the reader.  Some of the twists really hit you in the gut and makes you want to get to the next page no matter what.

With this having been such a risky move by King, this return to the world created in the legendary The Shining is definitely a very successful one and really shows King at his absolute best.