The Meek Issue One Cover Reveal 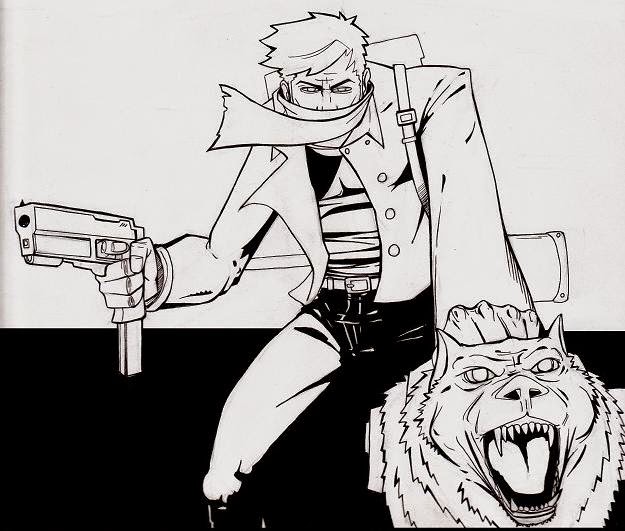 We here at Curiosity of a Social Misfit, along with the guys from Dark Pond Creations, have got a bit of a sneak peek for you.

Launching in October is a new zombie series called The Meek.

Written by Patrick Scattergood and illustrated by Carlos Moreno, The Meek tells the story of Edward.  A man so numbed by the pain, death and gore around him that each day is not only a struggle to survive in the midst of an apocalyptic illness that has turned most of the population in to flesh eating creatures but also to reach his wife.

Pick a side because soon the meek will inherit the Earth. 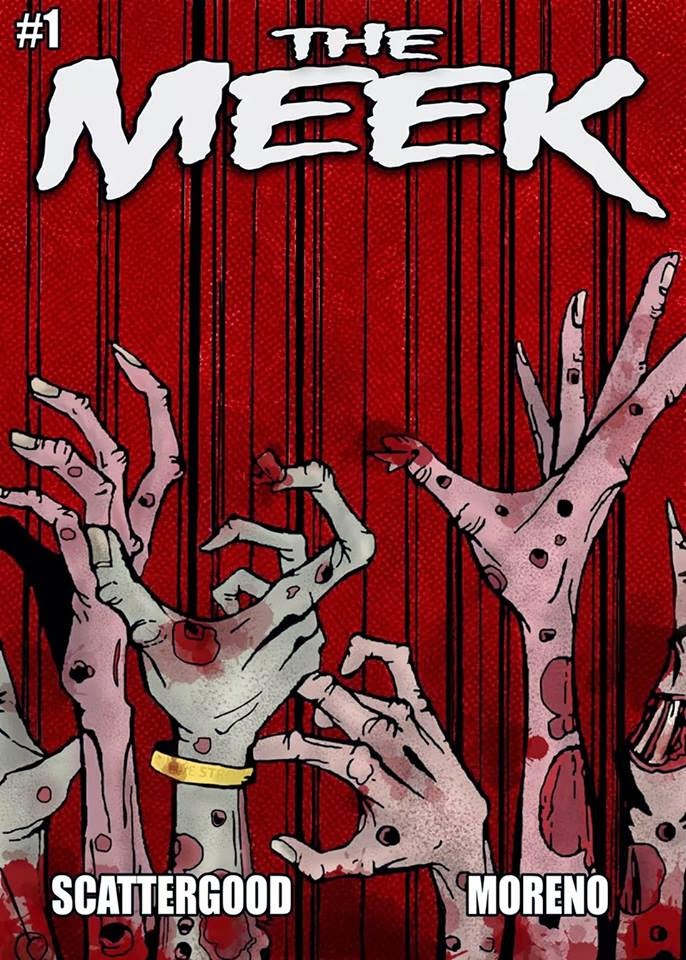