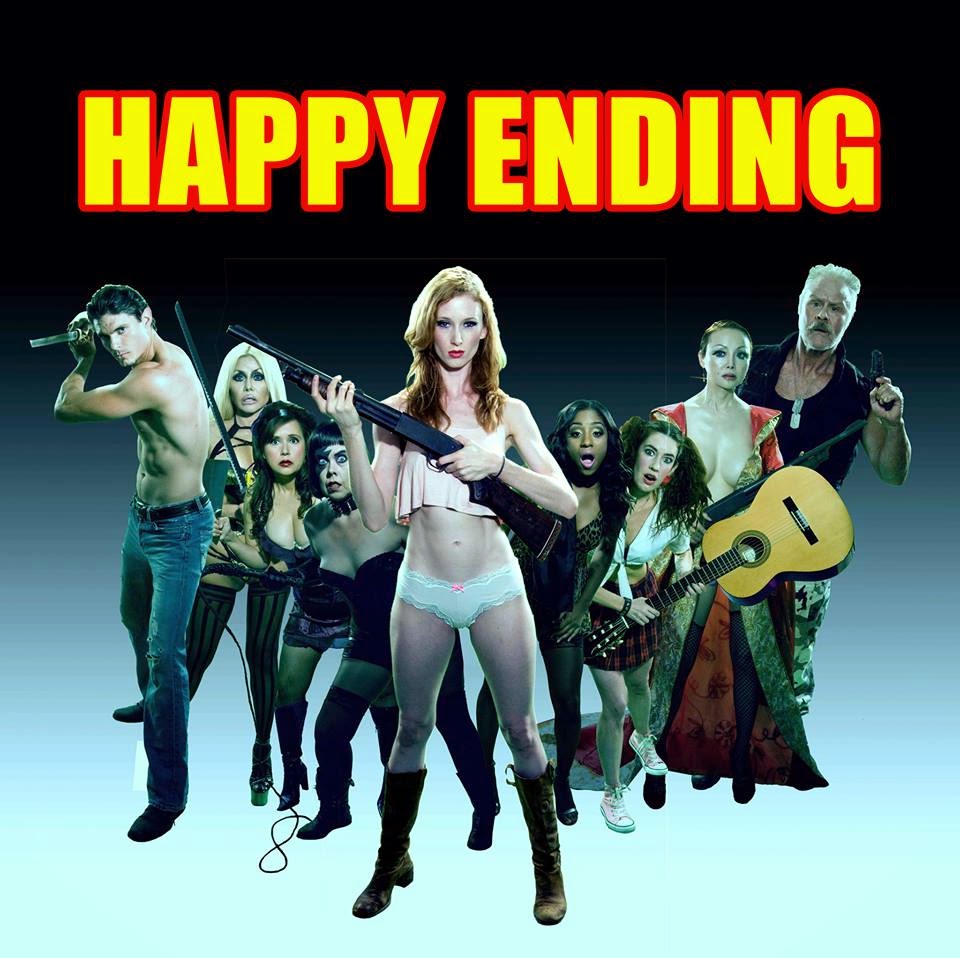 
As a fan of indie movies, especially indie horror, the names of Maria Olsen and and Phil Condit are very well known in my household.  In fact, Olsen herself is the only person to have been interviewed twice for this very site!

Well, the next project to come from the indie horror world is from MO66 and Sick Puppy Pictures and figures both of them teaming up!  What could be better than that for their fans? 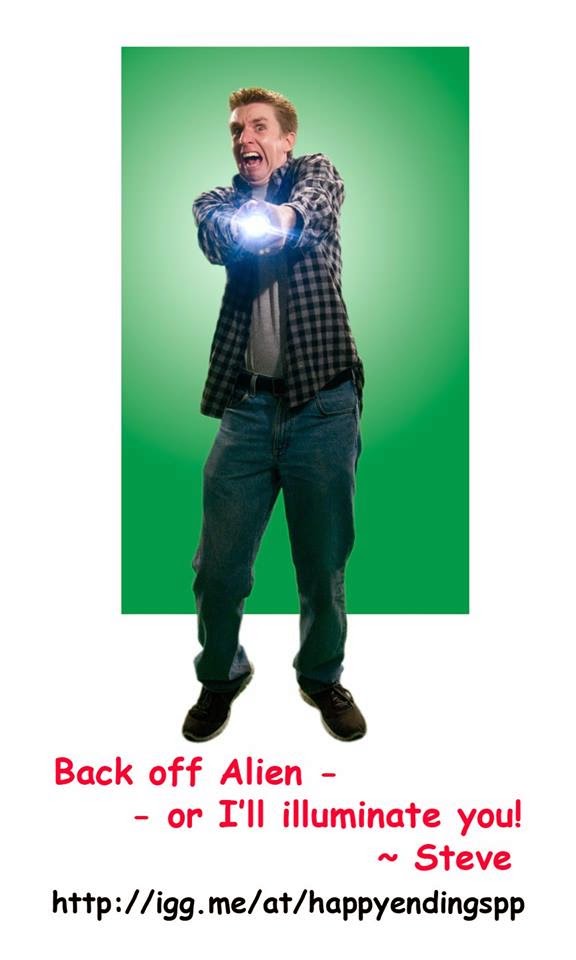 So let's see what they have in store for us shall we?

A hot and hilarious romp of a scifi-horror comedy feature that chronicles what happens when an alien predator invades a remote desert bordello, forcing the Working Girls and their Johns to fight for their lives...and humanity's survival! 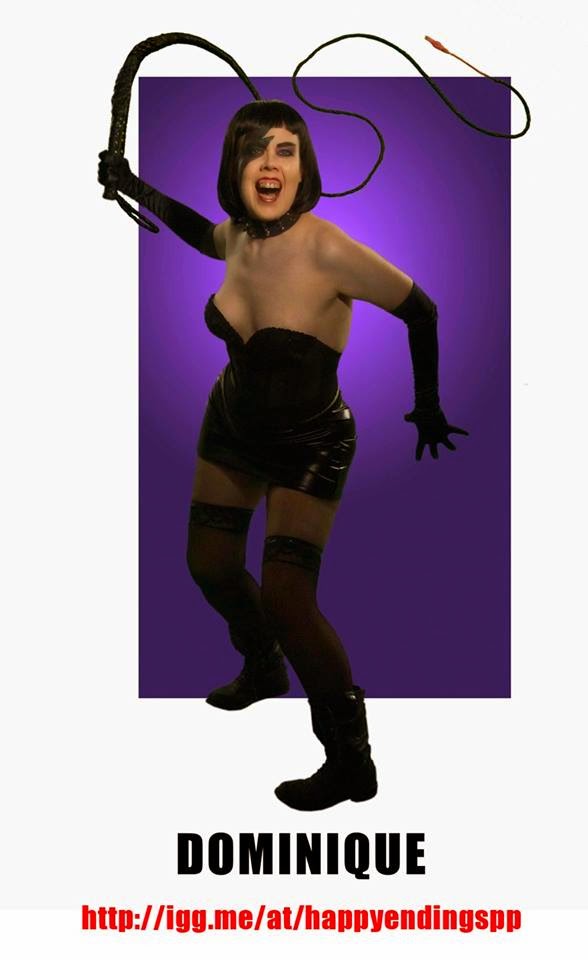 With the project now up on the Indie Go Go site, I for one am quite excited to see this one.  With a great and varied cast already, if the funding hits the $10,000 mark they're going to announce a big name that will then be appearing as one of the main characters!  There's speculation as to who it could be but I can't wait to find out.

So please check out these brilliant promo images as well as checking out the campaign itself because, let's face it, this is going to be one hell of a fun and no doubt gory ride! 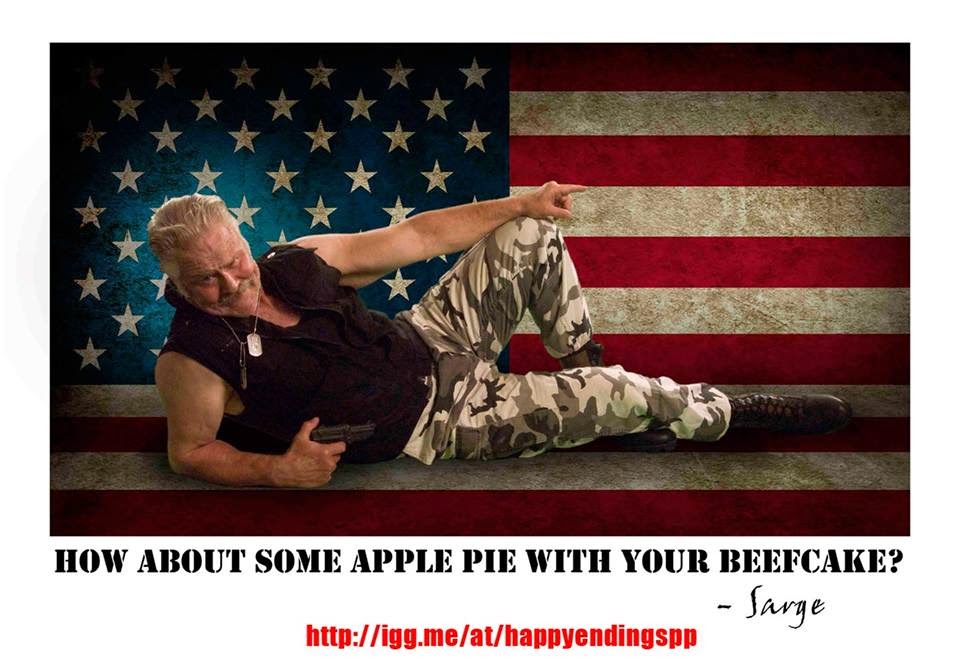 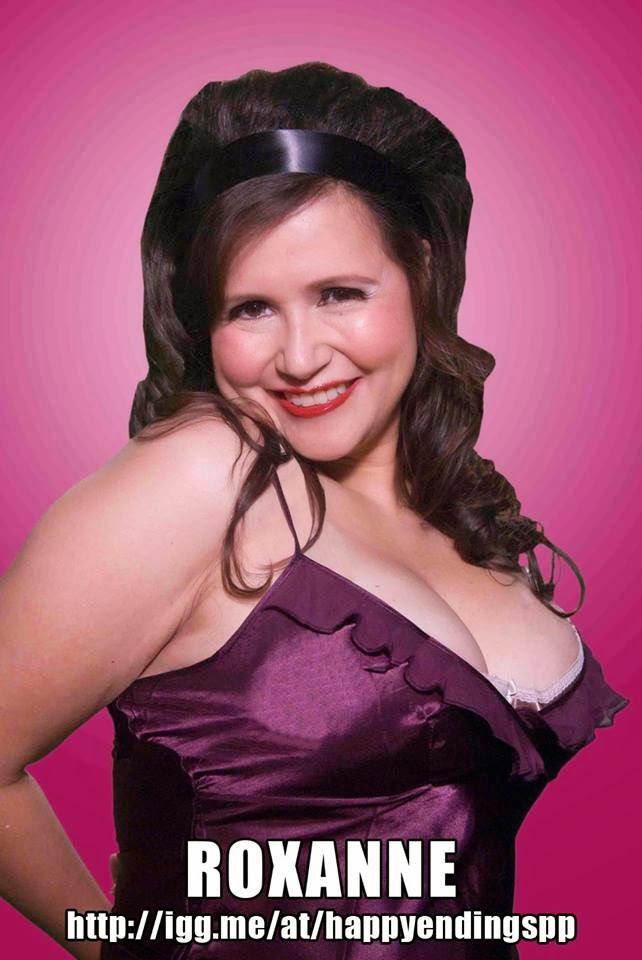 As a special treat, ladies and gentlemen, let's introduce you to Cinnamon!

Posted by Pat Scattergood at 03:22