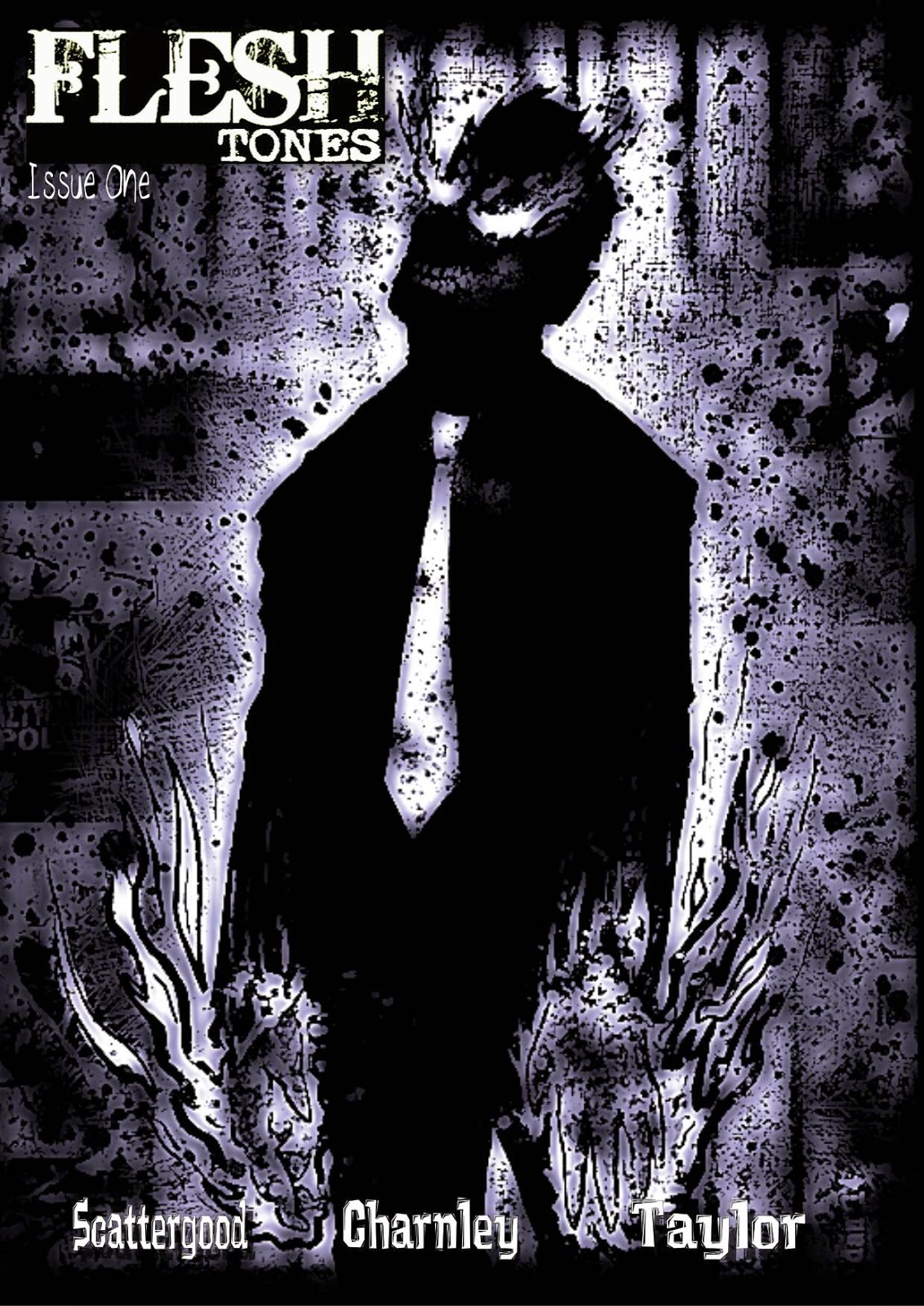 I've been talking about a couple of comic book projects that I have been working on for a while back and I can finally announce that one of them is now available to buy from the Dark Pond Creations store over on the Sellfy site.

Flesh Tones: Issue 1 is going to be an ongoing anthology style series that will have a couple of shorter stories in it each time or maybe just a one shot story.  Think of it as a lucky dip but with a bit of a darker horror feeling. 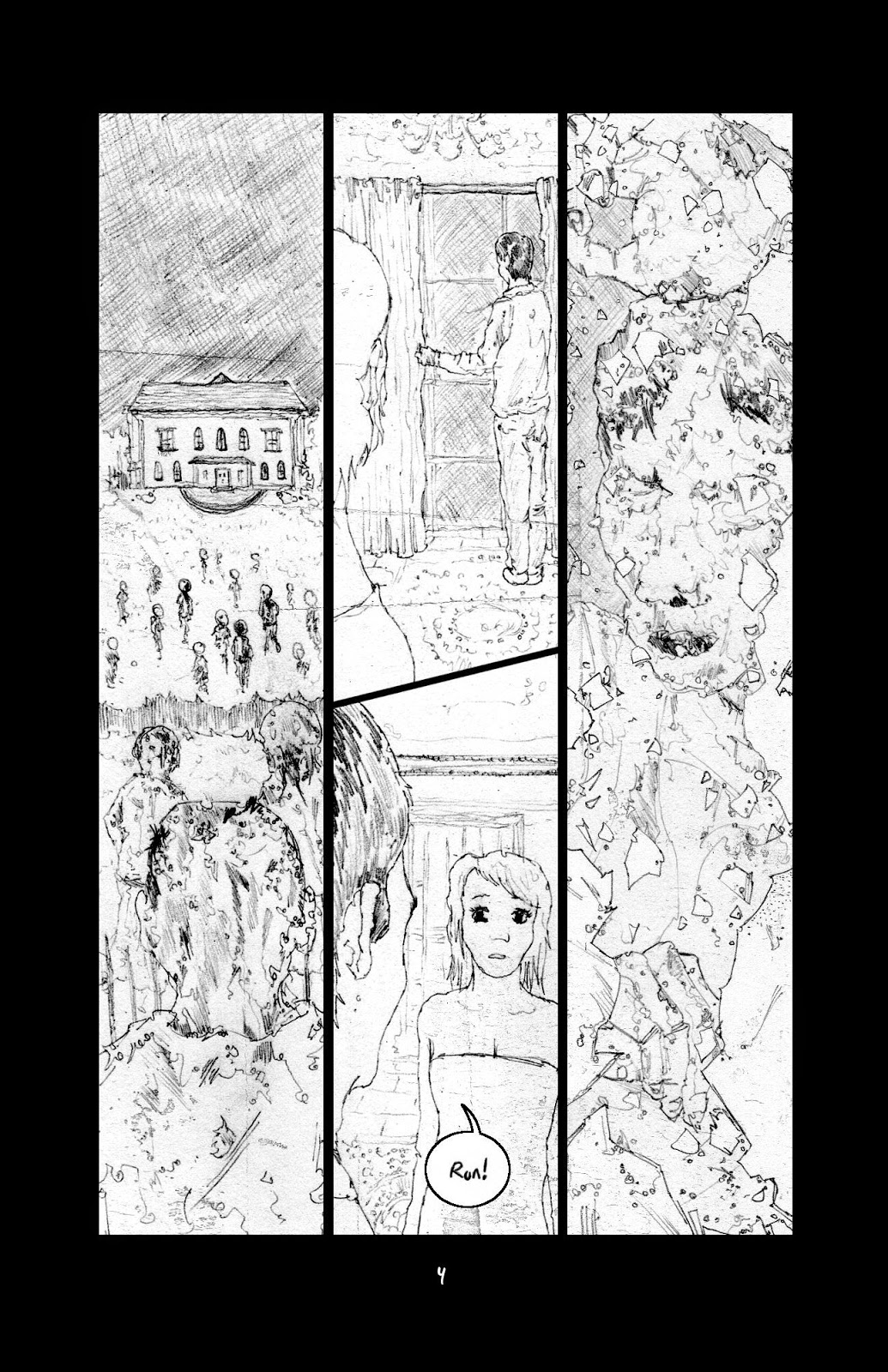 In this debut issue, we have two stories.  The first is called The Mansion and was illustrated by the supremely talented Lee Taylor, who is the artist for the Collateral: Dear John series.

The Mansion tells the story of a young married couple who have inherited their grandfather's mansion.  After traveling there for their anniversary, they were expecting a quiet but romantic evening but they were very wrong.

The second story is Real Horror and was illustrated by the amazing artist Dan Charnley.  The idea for this story came from my own mindset really after a really awful day depression wise. I started thinking about the old saying about the world "going to Hell in a handbasket" and that put a thought in my head.  What if the world really was going to Hell?  If it was, what would the person that is involved in that be thinking? 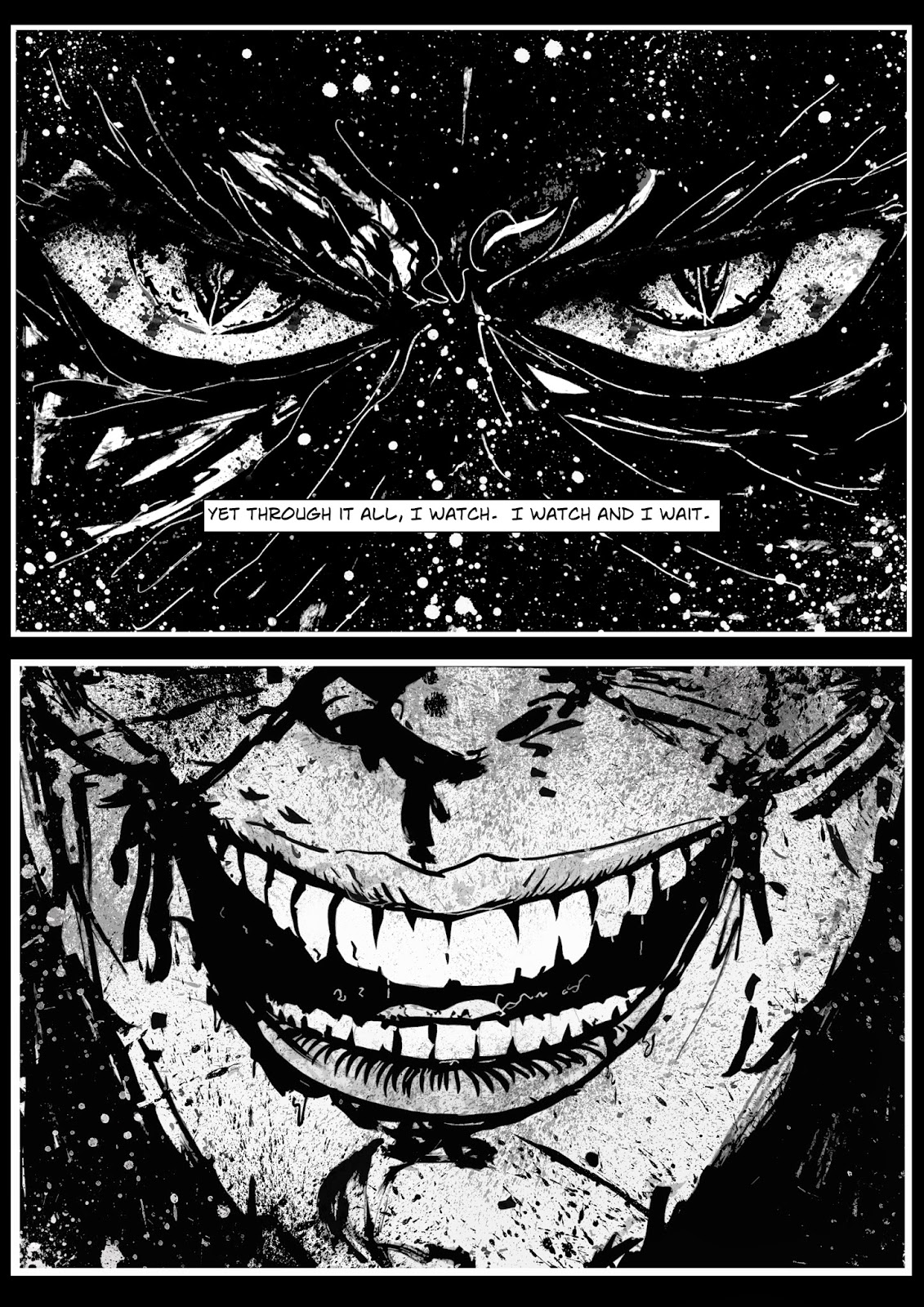 Well, I hope you like my debut release and keep an eye on the Sellfy site for more of my releases, especially my zombie series with Carlos Moreno called The Meek that will be coming out very soon!

To buy the digital copy of Flesh Tones: Issue One please visit the Dark Pond Creations Shop!
Posted by Pat Scattergood at 06:47