Tino and the Pomodori Review 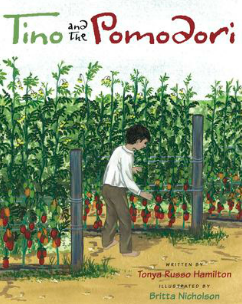 
Tino and the Pomodori explores, through the eyes of a child, the magic that is the life cycle of a tomato plant.

Tino takes the reader on a journey starting in the piazza of his small village in Italy, to his farm where he learns to work the land. He explains how the tomato starts as a seed drying in the sun and grows to be, la bella frutta - the beautiful fruit, that would eventually make the family’s sauce and bruschetta to go with Nonna’s thick, hard-crusted bread.

Visually engaging with vibrant watercolor illustrations, Tino and the Pomodori, celebrates simplicity and the beauty of growing, harvesting, and preparing one's own food.


As a massive fan of the memoir that Tonya Russo Hamilton wrote with Antonio Russo, as readers of this site will no doubt know, I was massively excited to get my hands on this one.

'Tino and the Pomodori' is the new children's book by Tonya Russo Hamilton and tells the story of Tino as he tells the story of his favorite food, the tomato, from it's beginning as a fruit in the sun right up to when it is used to make the families sauce.

It's kind of weird in that you might not think that the story of a simple thing such as a tomato wouldn't be the good basis for a story but in Hamilton's hands, it is told so beautifully that you can fully savor every morsel of the story.  You really can tell from the writing that this was a labor of love for the writer.  The pacing and love in the story really not only hooks in the person reading it but also the child that it's aimed at too.

The flow of the story really comes across as lyrical in it's approach, mixing Italian words with the English to beautiful success.  Most of the words are explained during the story and others are quite obvious but to aid the reading there's a handy part at the back to show the explanations too.

Britta Nicholson isn't an artist that I am all that familiar with yet here her art really puts forward the level of culture and Italian pride that runs throughout this beautiful book.  I would definitely look up more of her work based on what's here.  The pages are so gorgeous and colorful that it gripped my little lad for the entire story.  He loved pointing at the pictures and asking about what was happening in the scenes and so much more.

'Tino and the Pomodori' is one of those children's books that really deserves to have a place on a families bookshelf.  In fact, it's destined to be read over and over in my household, especially after my son asked for it to be read again as soon as I'd finished it.  You can't ask for anything more in a children's book can you? 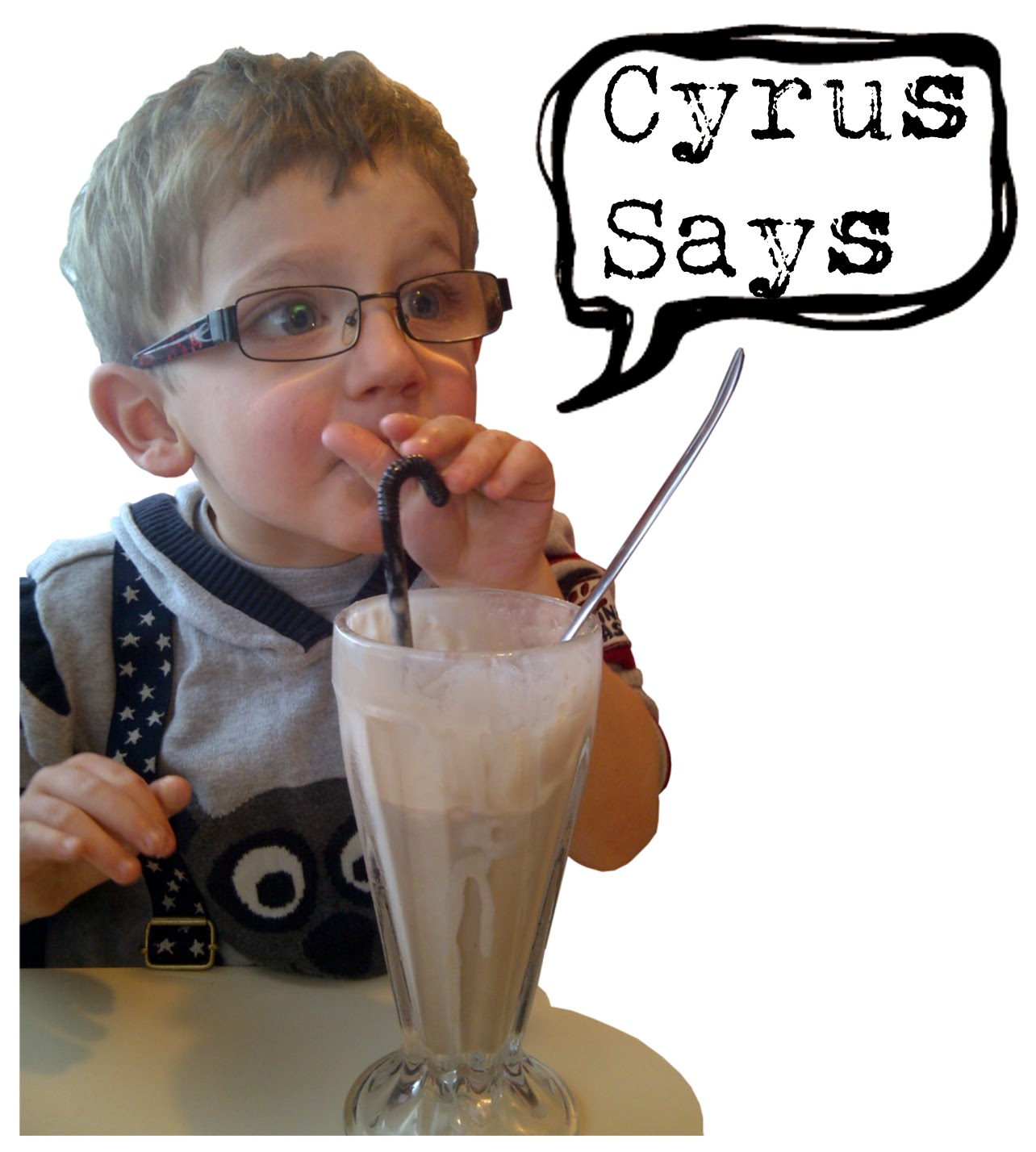 "I likes this one Daddy.  I likes tomatoes.  Can we make one?  Then read book again?"
Posted by Pat Scattergood at 11:23