The Story of Jason Rappe': A Guest Blog by Eric Rappe' 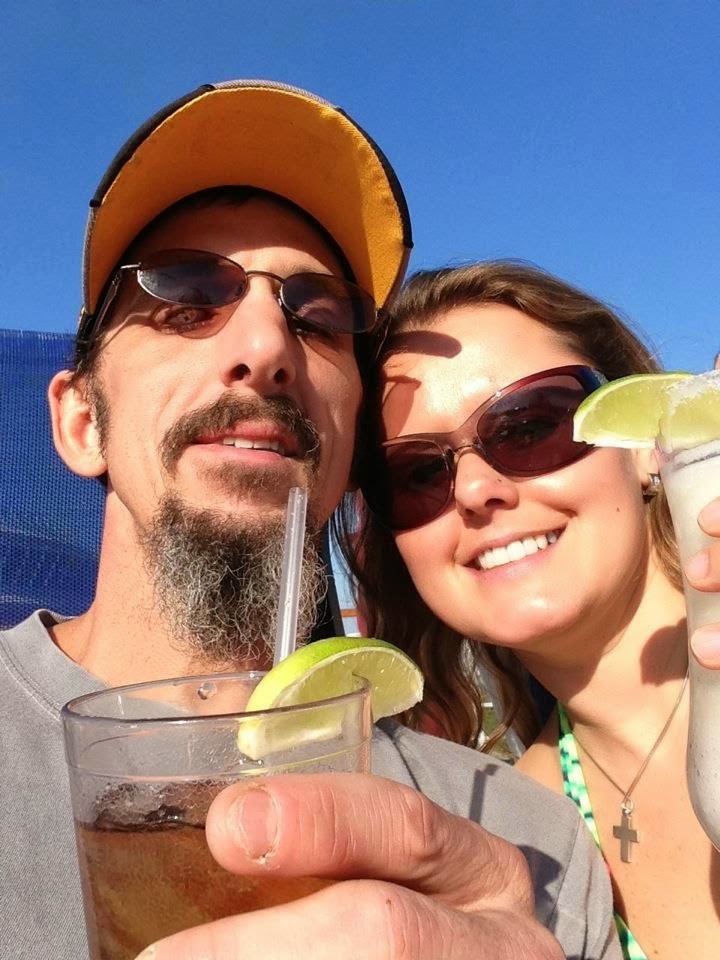 Hello, my name is Eric Rappe'. Patrick has been kind enough to allow me to change the pace of his blog for a moment in order to help spread the word on a topic that is very dear to my heart. That topic is Cruise Line safety, or rather the lack of it.

In November of 2012, my brother Jason and his wife went on a seven-day cruise. They were having the time of their life. Days of sunshine, diving in the ocean, drinking in the ships clubs. It was everything they had hoped. In fact they were already talking about the next cruise they would take together. One day Jason texted me a picture of himself and his wife on the ship enjoying a drink and some sunshine. He captioned the pic "I hate Tuesdays. They make my monday sunburn hurt!" This was pretty classic Jason. He knew that I was stuck in the dreary November weather that is always found in Oregon U.S.A. He loved to make jokes and rub it in that he was having such a great time. About 8 hours after I got that pic my phone rang and my world began to change.
On the phone was my sister-in-law. Jason's wife was calling to ask me if I had heard from him at all. She could not find him. It seems they were in one of the clubs and Jason had left for a moment to have a smoke on deck. When time passed and he did not return she checked the deck, and then her cabin. She had people check the men's room. He was nowhere to be found. She reported him missing to the crew and called me. They searched the ship for him for 4 hours. All they found was his hat.
The problem here is that minutes before his wife reported him missing there were other reports. allegedly someone saw what they believed to be a person fly past their cabins deck while they were out there changing a baby. 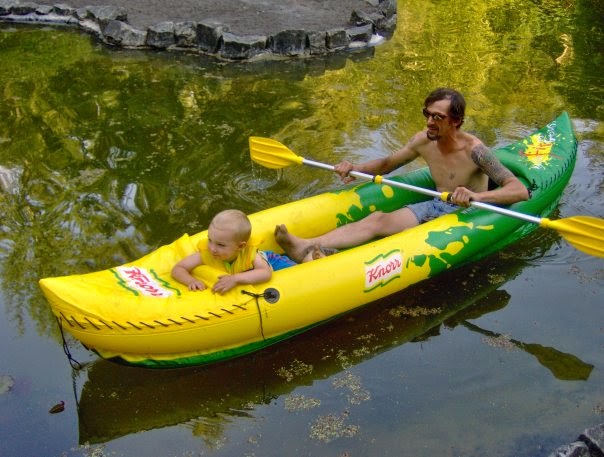 Most people would think that after that report you might want to start searching, but they didn't. Then he was reported missing. Still they didn't put the things together and search the water. They waited 4 hours, pretty much guaranteeing that he would not be found before even notifying the coast guard. U.S. taxpayers spent nearly 1 million looking for my brother who was never found. There has never been any evidence to show what happened, but the cruise line (HAL) brushed it off as a suicide. This is the industries "go to" excuse for all overboard situations.
As a result I have joined forces with a group called International Cruise Victims Association (ICV) and have since been named a Vice President. We are trying to pass legislation in the U.S. that would improve the safety on ships, revamp some of the procedures for man overboard cases, put a stop to the "self policing" cover ups and save lives. A big part of doing that is by spreading the word and telling our stories.

Nobody believes it could happen to them. For many Jason was just a random person on the news. Well let me tell you, that is not who Jason was. He was my big brother, and my best friend. He was a husband and an uncle. He was an NFL fan, a cancer survivor, and a talented carpenter. He was a man who would do anything for the people he loved. He was you and I, and it happened to him.
Please take a moment to visit the blog I write for ICV. My brother story and that of many others from all around the world can be found there, along with things we can all do to keep ourselves safe and enjoy our vacations. Please share this blog and help us inform the world about a problem that many don't even know exists. Dozens of people vanish without explanation each year. Many more are robbed, assaulted, raped, or otherwise injured, and the cruise industry does nothing but sweep it under the rug. Below are links to the ICV blog, and the ICV website. Please take a look and become a member. Help us spread the word. Help us save lives.
Any questions you might have can be sent to my email at nicknanda1@yahoo.com, or directed to the website and blog. Thank you all for reading this story about a painful time in my life and that of all of Jason's loved ones. And once again, Thank you to Patrick for allowing me to alter the course of his blog for a moment to help spread the word. 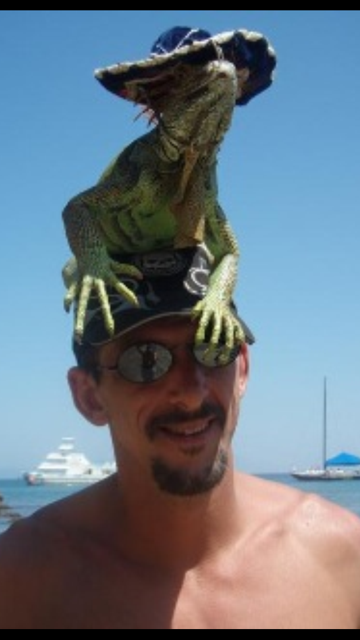 My Own Blog: Erock's Things and Stuff

In Memory of Jason Rappe'
Posted by Pat Scattergood at 12:03