I know that the zombie genre is crowded to the point of it spilling over and that there are some absolutely brilliant titles out there in this vein but I've been interested in zombie stories since I was young.  My obsession with the genre all started with when I caught the spooky movie White Zombie starring the legendary Bela Lugosi and I was hooked from there on in.

After reviewing a comic book series called Collateral: Dear John that was written by Matt Nichols and illustrated by Lee Taylor, I completely fell in love with Taylor's art and knew that I would love to work with him on a project one day. 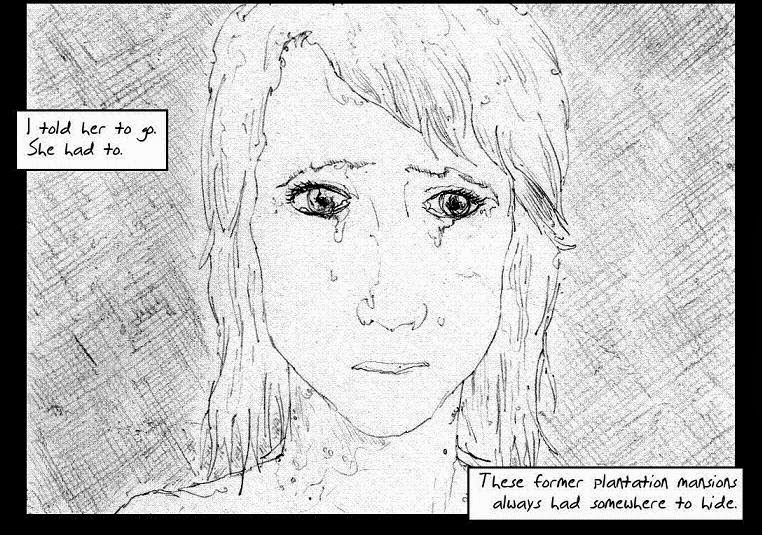 Well, that's when I contacted him about illustrating my attempt at sneaking in to the zombie genre with a story called The Mansion.  I knew that his unique art style would make the story visually striking and I wasn't wrong so it's with that in mind that I thought I'd give you a sneak peek of the upcoming art work.

One of the things that surprised me the most about when I started getting the artwork from Lee Taylor was the simple fact that it really made my brain start firing off in all sorts of directions story wise.  While this tale was designed to be a simple, short story, it's starting to grow to be more than that.  This one will be appearing alongside another story that I am working on, one that will be revealed soon, but there's been a great few ideas thrown back and forth between Taylor and myself about maybe doing more stories set in the mansion in the story.  Nothing is set in stone yet so watch this space. 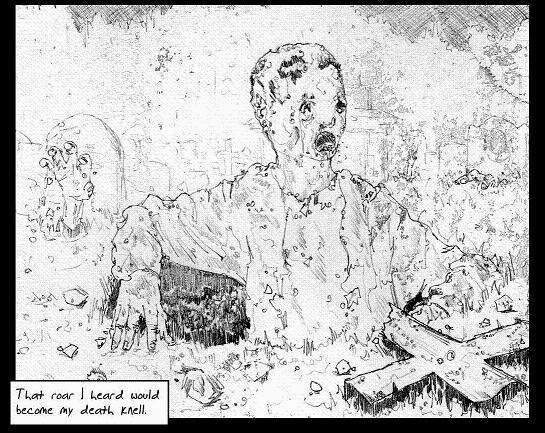