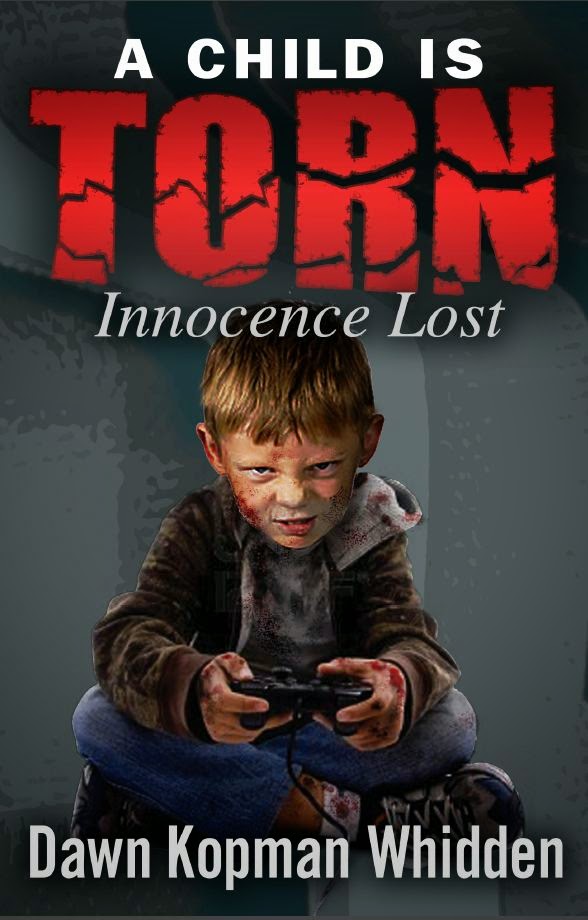 
When dependable Evan Madison fails to show up for work, police are dispatched to his home. His ten-year-old son, Brad, is discovered inside, unharmed and seemingly alone. He is stoic, sitting in front of the television playing his favorite video game, Super Mario—and he’s covered in blood.

Veteran Police Officer Marty Keal is the first on the scene. With his many years of experience, he thinks he’s seen it all. That is, until he discovers Brad’s not really alone after all. Upstairs in their bedroom lies the brutally bludgeoned and deceased bodies of both his mother and his father. When questioned, Brad confesses to the horrific murders.

When Brad is transferred to a local mental health institution for children, Dr. Hope Rubin is brought in to evaluate and treat the child. A preliminary investigation shows no evidence of any kind of mistreatment in his past. She must determine the disturbing truth: Is Brad telling the truth? Or is he covering for someone else?

Detective Jean Whitely rounds out the investigative team; and she suspects there is much more to the case than what meets the eye. The happily married mother of two in unwavering in her determination to uncover the real truth about Brad. Was he abused? Or is he the product of an evil seed born to kill?

As the layers of truth about Brad are systematically peeled away, you will be compelled to ask yourself, Which is the more dominate factor in contributing to who we are—NATURE or NURTURE?

Recently I revisited the book with great gusto and absolutely devoured it in two sittings.  The story and the pacing is utterly brilliant and Whidden has a great knack of creating well thought out characters that seem to be so realistic that you can honestly imagine them either being real or at the very least on a television series.  Saying that, this is one of those stories that wouldn't be out of place on a series such as 'Bones' or 'C.S.I.'.

The twists and turns here are placed in such a way that the reader feels the full effect of them.  That has always been the main strength of Whidden's writing.  She knows when to hold back and when to reveal things, which seems to be a dying art in this day and age.

One of the things that worried me was that with a storyline such as this, I was a little worried that it would turn in to a 'computer games are bad' style witch hunt like you see on the television so often when a tragedy happens.  It's natural because when that does happen, the people involved would feel like they would need to blame someone or something.  That's not the case here at all.  It's a well thought out case and really sees the facts and revelations from all points of view.

Character wise, Whidden has once again given us a cast of multifaceted characters that really push the heart of the story alone.  The idea of the tragedy in this book being down to nature or nurture is an interesting one made realistic by how well the characters are written.  Their lives really feel like they could be happening in front of you and the happenings honestly could be on today's news.

Looking at the cover, you kind of expect that the book would be a violent, gore filled police thriller but the only part of that description that would fit this story would be the police thriller part.  The story doesn't rely on cheap shock tactics or gore to freak out the reader, instead concentrating on good ol' fashioned story telling and twists that really keep the reader on their toes.

I've review Dawn Kopman Whidden's work before and compared her to the likes of Patricia Cornwell and Kathy Reichs.  Here, with this novel, I really feel that not only is this her best book but it would more than stand it's ground when next to Reich's and Cornwell.