House Party - A New Comic by Rachael Smith Bursts on to Kickstarter! 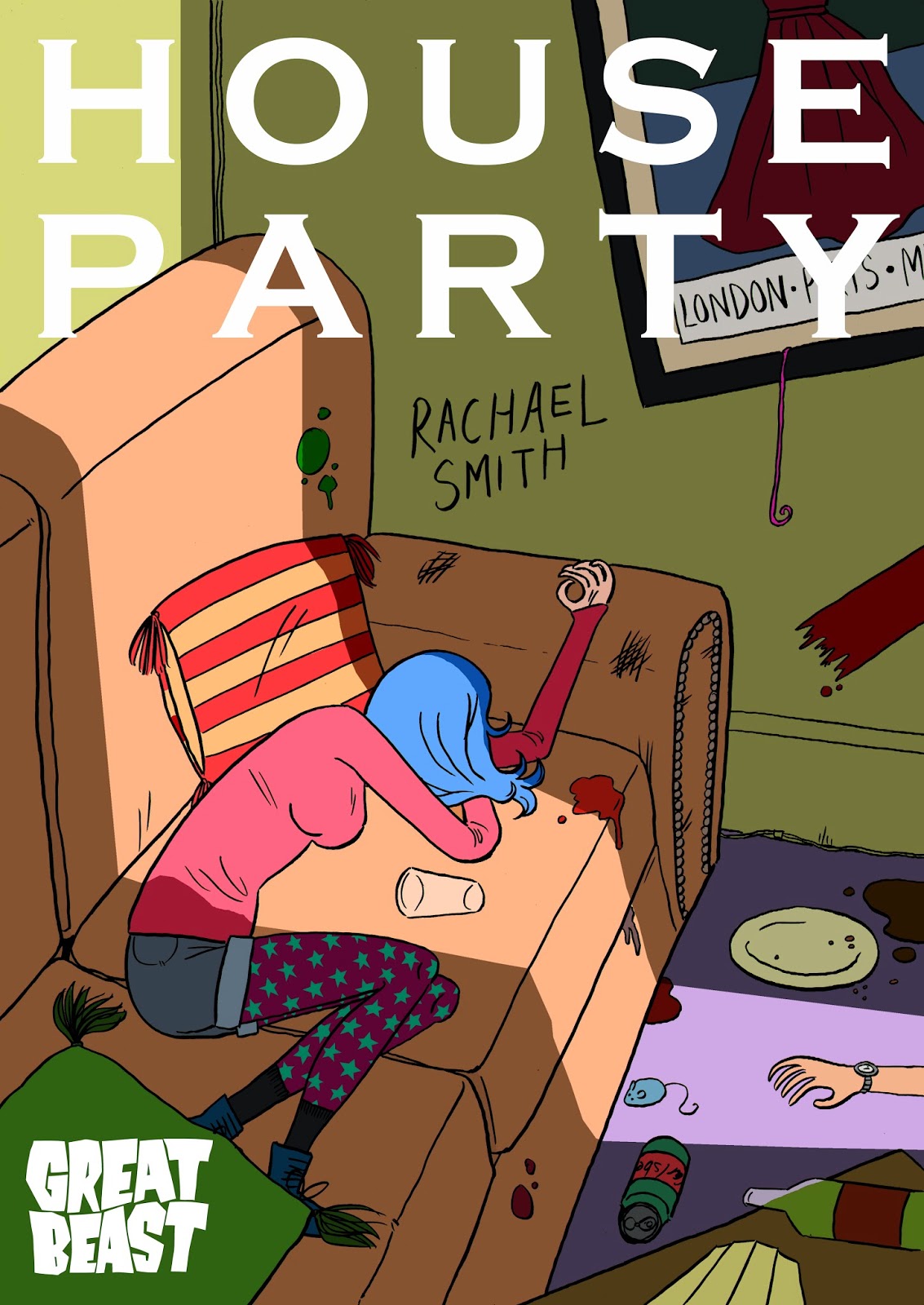 “With a balance of clean line, sharp wit and expressive cartooning
Rachael Smith is shaping up to be a major talent in British comics.”
GOSH! Comics 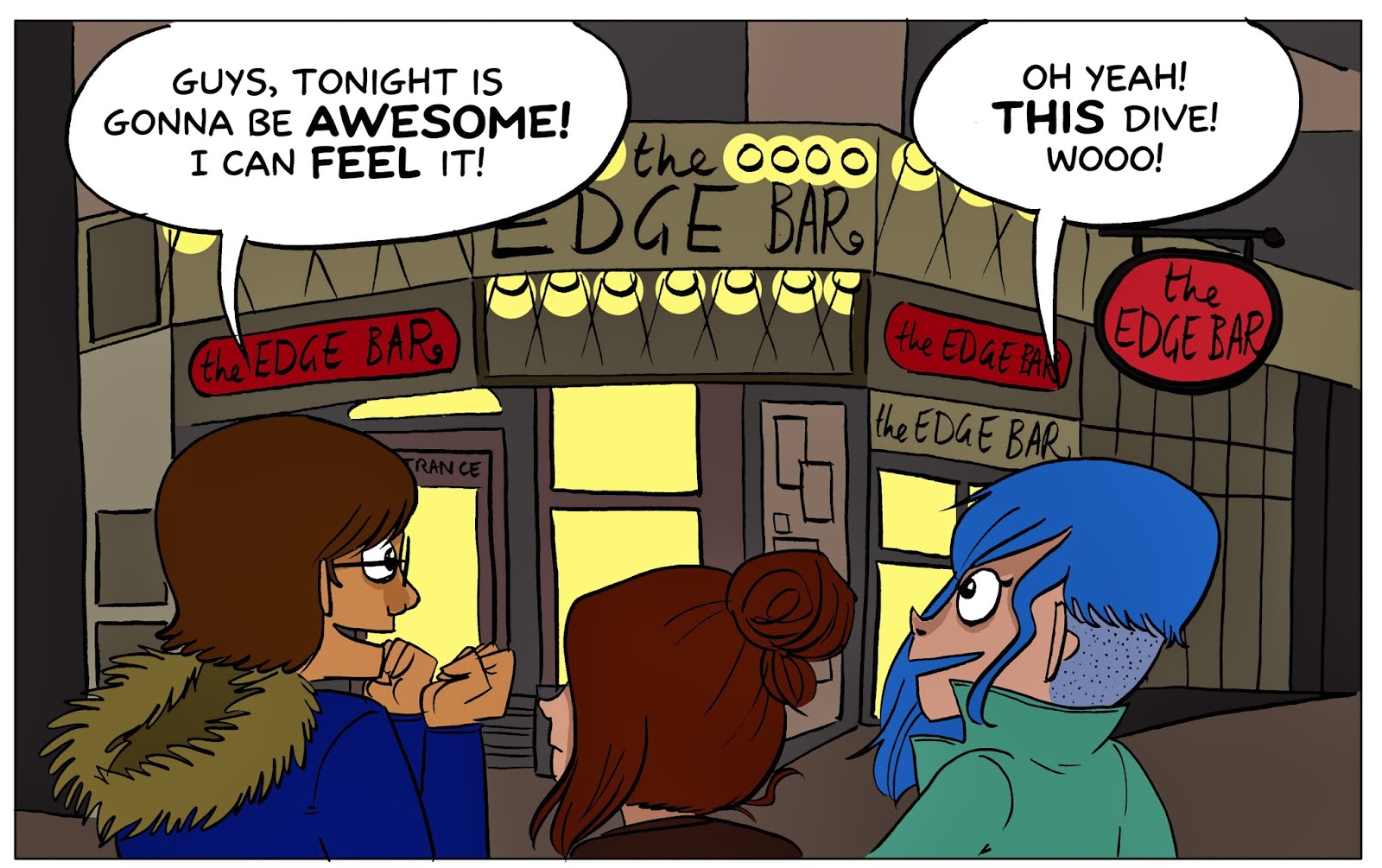 House Party marks the graphic novel debut by award-winning illustrator, Rachael Smith. The story follows three 20-somethings Michelle, Siobhan, and Neil, who are having trouble adapting to life in the real world since feeling like superstars at university. In an attempt to get their carefree composure and happiness back they throw a massive house party, just like they used to. Instead of reconnecting them with their younger selves, however, things go a little differently. In a story that will resonate with the ‘lost’ generation, we watch them try to move forward in lives that none of them really asked for.

Rachael Smith is still relatively new to the world of comics, yet her output has been prolific to say the least. In 2013 Smith released The Way We Write and I Am Fire and has been published through David (V For Vendetta) Lloyd’s digital publishing company Aces Weekly. I Am Fire was even selected as one of Forbidden Planet’s best comics of 2013, so future critical acclaim surely awaits. If you like the comics of John Allison, Chynna Clugston Flores and Marc Ellerby then you’ll find a lot to love from Smith’s smart cartooning.

Great Beast Comics was founded in April 2012 by Adam Cadwell and Marc Ellerby, and aims to provide the most fun and creative stories to as wide an audience as possible. They are extremely excited to be able to release House Party and support this rising star. 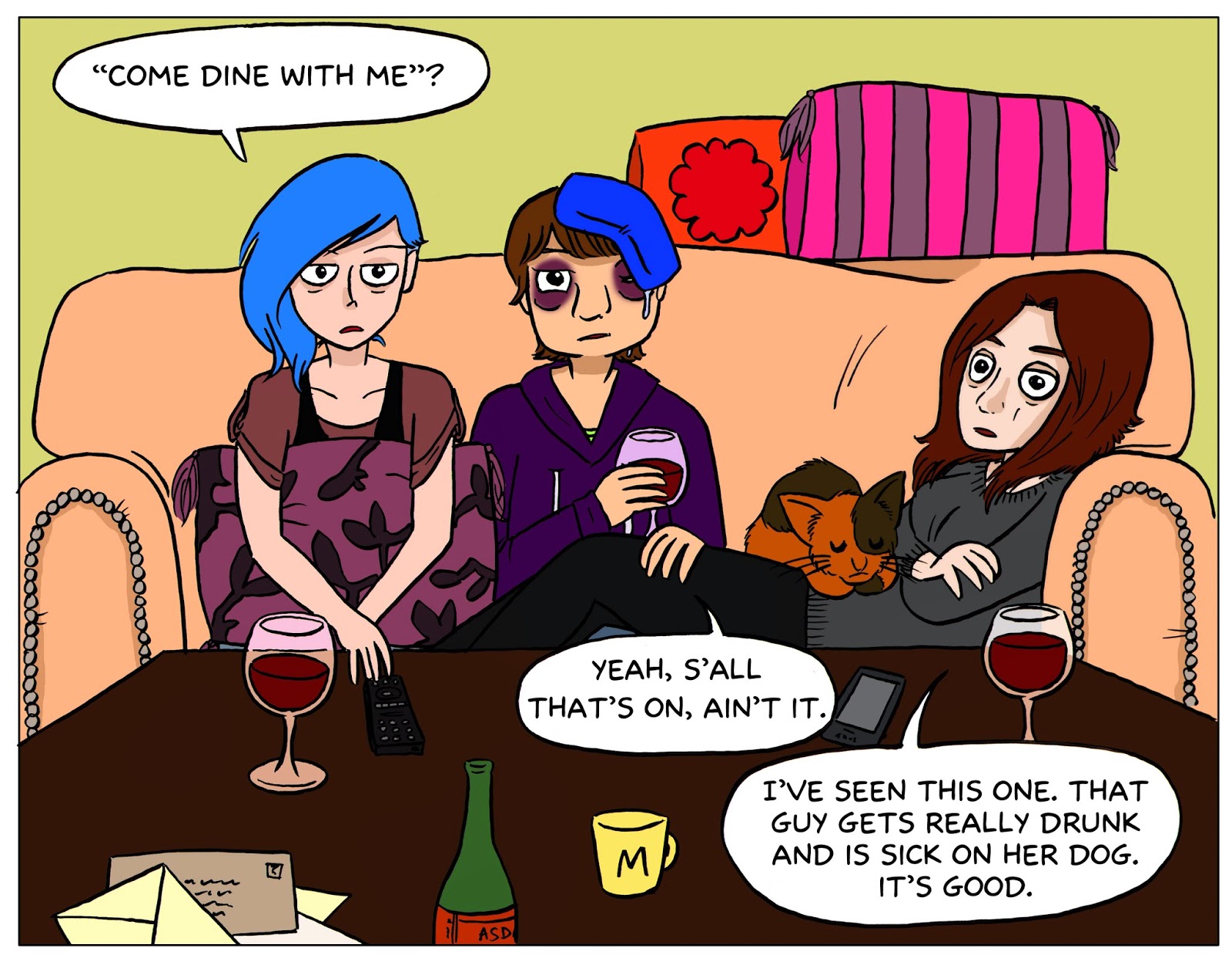 Preorders for House Party are open on the project’s kickstarter page here:

www.kickstarter.com/projects/flimsykitten/house-party-a-graphic-novel
Posted by Pat Scattergood at 14:38