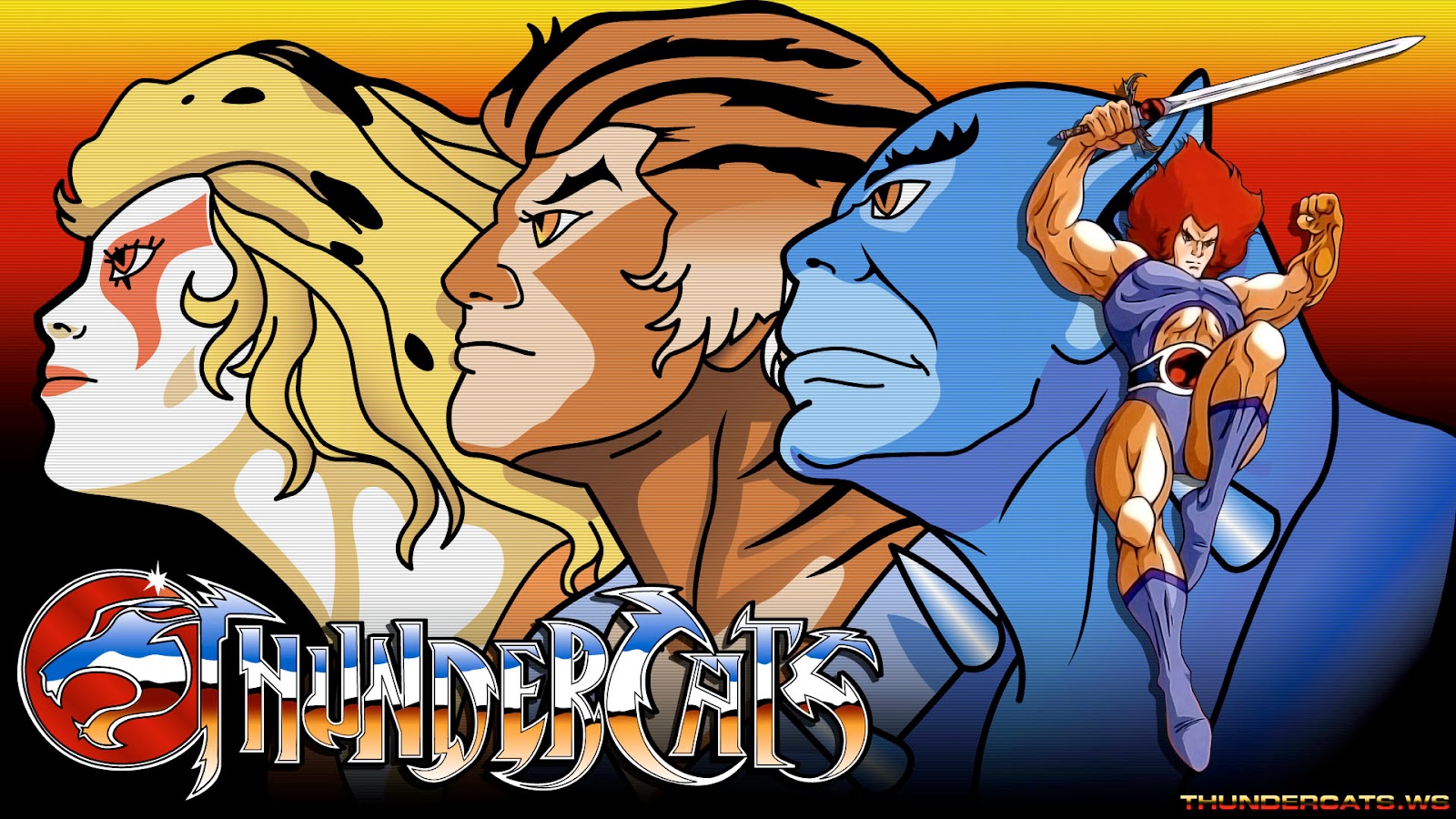 Larry Kenney, best known as the voice of Lion-O from Thundercats, has kindly popped in to COASM to talk to Patrick Scattergood about his long career, his influences and more!

PS: Thank you for taking the time to pop in to our little part of the internet for a chat.

PS: You’re best known for your radio work and your voice work on various shows.  What made you want to start a career in those fields?

LK: Like most kids, I loved cartoons and animated movies and TV series. Mel Blanc and Dawes Butler were two of my idols, and I spent many hours mimicking their work ... I was what we used to call a "class clown." When I became a radio disc jockey I incorporated cartoon voices and impressions into my show. It tuned out to be great experience for voice acting.


PS: With the voice performances being one of the most important parts of creating a character that will be long lasting and thrill fans, why do you think that side of the creation process doesn’t get as much credit as it deserves?

LK: I think we're getting more and more credit these days in part because big-name actors have entered the field and brought their name recognition to the art. There's also more focus on all aspects of the Entertainment Industry today due to the proliferation of TV networks, social media, etc.

PS: You have performed as a long list of various characters in your career ranging from Karate Kat and Count Chocula right up to Lion-O.  What would you say draws you in to wanting to perform as a certain character?

LK: I most enjoy playing characters that are multi-dimensional ... Lion-O, for example, who had to grow into the role of Lord of the ThunderCats while growing into manhood. Villains are fun to play, too; you get to over-act and "chew the scenery," as we say.


PS: Lion-O’s distinctive voice became the soundtrack to a great many of us growing up, especially with his shout of ‘Thundercats Ho’, what would you say has been the best part of being so associated with that part?

LK: The best part of having played Lion-O is hearing from fans of all ages that ThunderCats was more than just a cartoon show to them. People from all around the world have told me how the show gave them a moral compass and taught them about loyalty, honesty justice and truth. It's a great feeling!

PS: With being involved in such a well-known show as Thundercats, you must have had some great experiences with the fans of the show itself.  What would you say was the most memorable?

LK: In recent years, I've had the pleasure of meeting thousands of fans at ComiCons and other conventions. Some come in costume, some with Lion-O tattoos, and others bring their kids ... a whole new generation of ThunderCats fans. One of my most memorable interactions was with a young lady who wanted me to autograph her breast. I compromised and signed her belly.

PS: When the Thundercats show was revived, you returned as well but as the character of Claudus.  How did it feel to be a different character in the show?

LK: I was honored when Warner Brothers asked me to play Claudus in their re-boot of the show. I think it was an homage to the fans of the original series, as well as to those of us who produced it. It was a bit strange not playing Lion-O but I did get to reprise the famous line, "ThunderCats Ho!"


PS: With performers such as yourself being able to create such a long cast of characters, what would you say is the toughest part of the job?

LK: The toughest part of the job? Hmmm ... well, there's no heavy lifting so that can't be it. When you start out as an actor it's hard to get accustomed to rejection ... auditioning over and over and not getting work. I'm over that now.

PS: You’ve had a long career but what would you say has given you such longevity?

LK: I guess I owe my longevity to perseverance, tenacity, and luck. That, along with a bit of talent, can take you a long way.


PS: With the voice acting work becoming a lot better known, thanks to documentaries such as ‘I Know That Voice’, do you have any advice for anyone wanting to become a voice artist?

LK: If you want to be a voice actor, take classes! Do an internet search for Voice Acting Classes in your area and study them. You'll want a place that promises to introduce you to Casting Directors, Agents, and people from all areas of the business during the course. And make sure they help you create a demo CD of your work that you can use to get an agent.

PS: Where can your fans expect to see or hear you next?

LK: I'll be appearing at several conventions this year in Illinois, Connecticut, Long Island, and Philadelphia. You can hear me on TV commercials for Skittles, Cocoa Puffs, Campbell's Soup, and others.

PS: Thank you for taking the time to talk to us here today Mr Kenney.