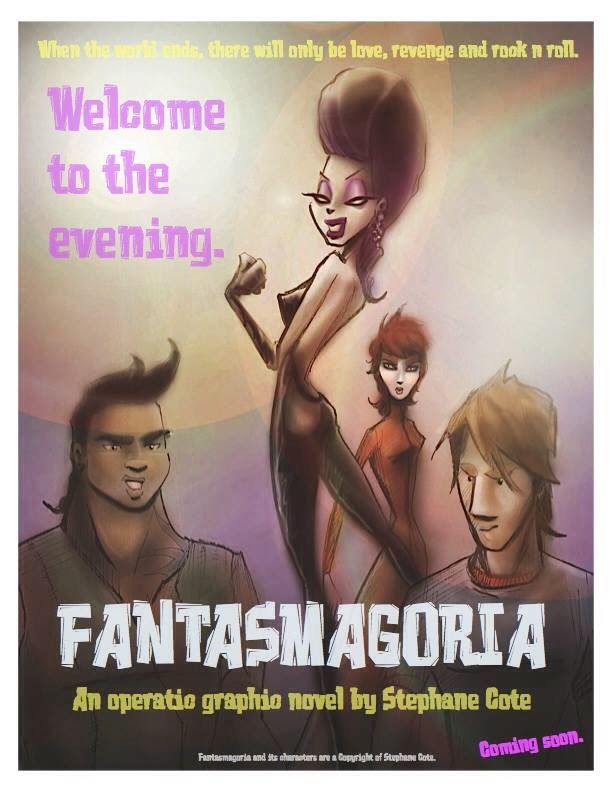 Welcome to a long overdue installment of the Indie Spotlight were COASM takes a look at someone involved in the indie scene.  There's an absolute treasure trove of talent out there so it's about time we give the spotlight to some of those talented folks. 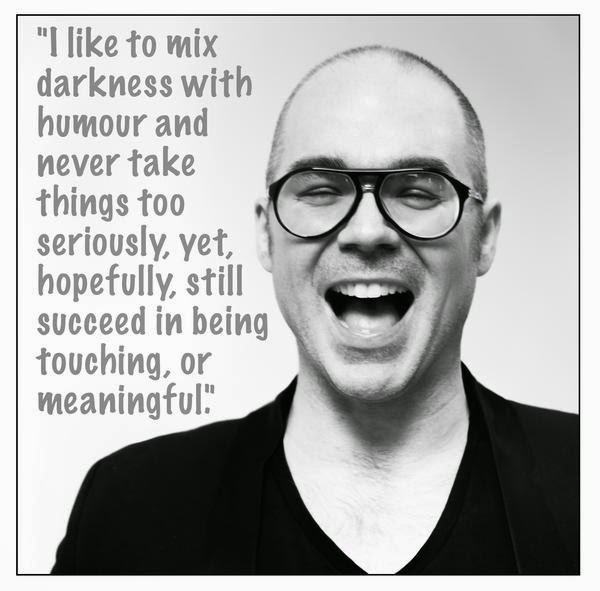 
With the indie scene in such good health recently, the focus seems to be on titles not only from America but from Great Britain as well.  There doesn't seem to be a lot of focus on some of the talent from Canada.

Well, Stephane Cote is one of those talents and what a talent he is.  Hailing from Montreal, he handles both the writing and the illustration side of things, Cote has a rather unique style.  With sharp angles and bright colours combining with an almost lyrical flow to his writing, Cote really can hook in the reader to such a degree that you can't put his work down.

Art wise, his style is quite hard to pin down.  One of the things that personally impresses me is the simple fact that with each reading, you always seem to notice a little detail that he's snuck in to the background or on a character.  It really adds a lot to the stories and his art.

Another layer to his art is the fact that while it harks back to the golden age of comics, there's also a classic feel to it that wouldn't feel out of place in a silent black and white movie starring someone like Clara Bow or someone of that kind of style.  It's a breath of fresh air to find someone draw with a vintage eye without it looking like a cliche because Cote's work has such a unique mix of styles that you can look at it and know it's his work straight away.

His Serial Beauty collection was featured at Entre le café et la plume in November, 2011, and he is completing his musical graphic novel, Fantasmagoria, available soon.

All in all, this Montreal based artist and writer is a name to keep an eye on.  With such a unique style and his own title 'Fantasmagoria: An Operatic Graphic Novel' about to be released, he is going to make a rather impressive splash in the comic world. 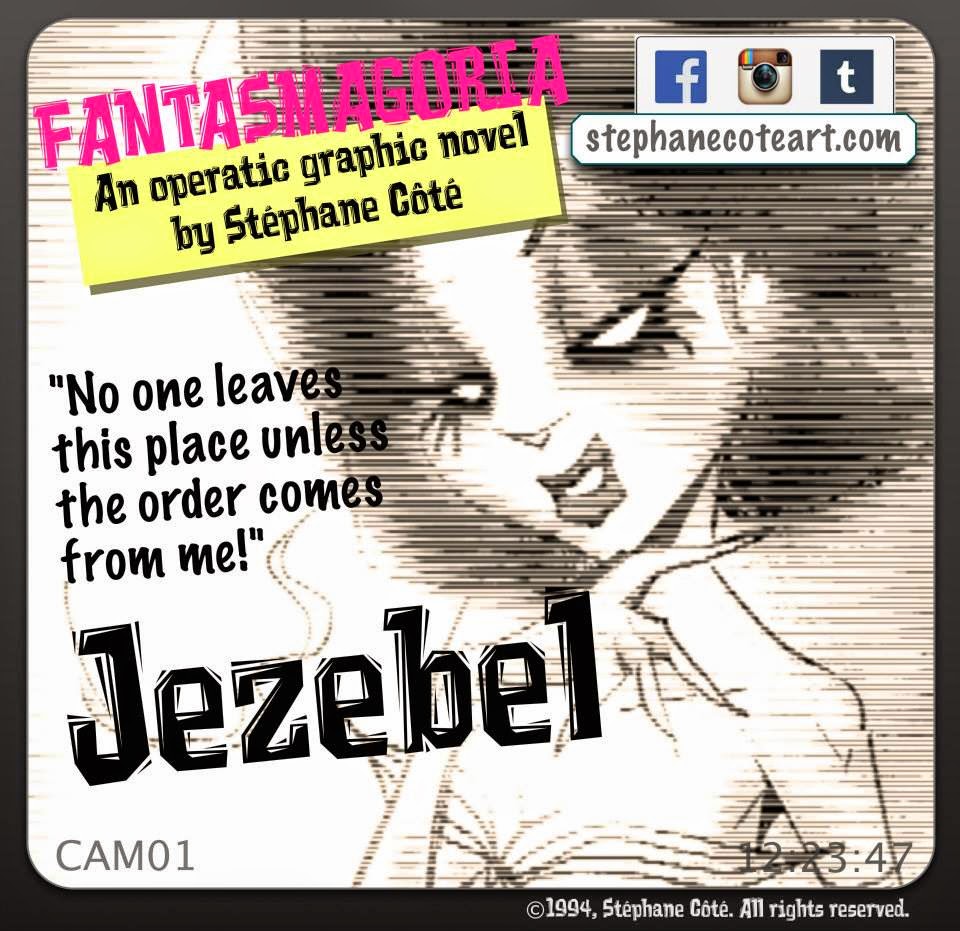 Posted by Pat Scattergood at 06:56