Doctor Who: Seasons of War - Tales From A Time War Review 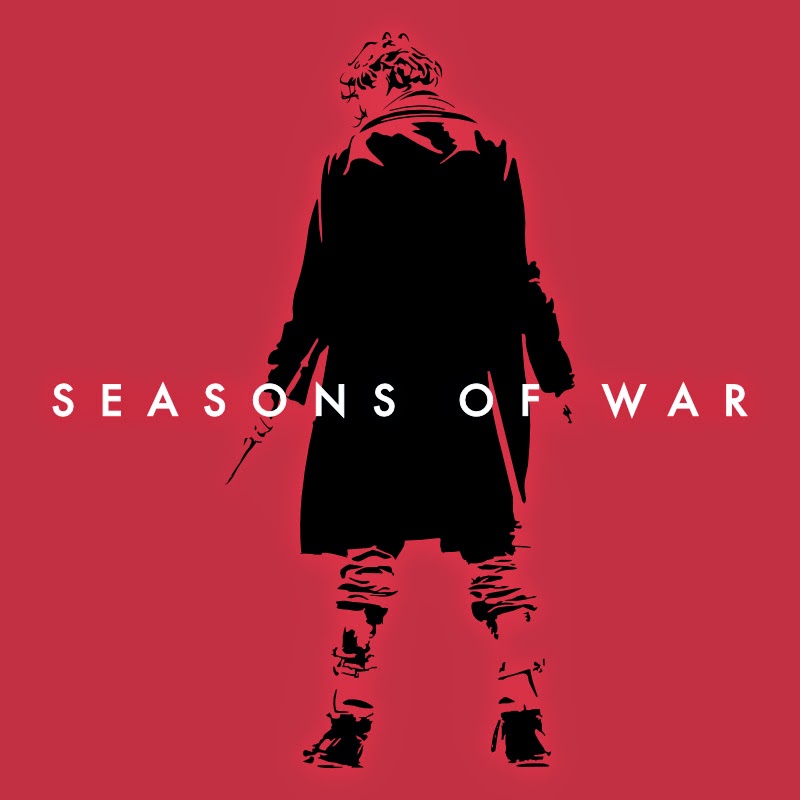 Introduction By
Declan May

Edited By
Declan May


"They retaliate in ways more inventive, more deadly and more unimaginable than ever before. Events are written and unwritten again and again. History is changed. Future is altered. Every moment in time and space is burning. The Time War is about to enter a new phase. Whatever you call yourself, you’re going to be very busy..."

A War that threatens all of time and space…

A battle being fought across the universe between old enemies, both sides keeping dark secrets that must never be revealed…

SEASONS OF WAR is collection of stories featuring the War Doctor, created in support of CAUDWELL CHILDREN.

Accompanying the anthology is an exclusive comic strip and short film.


One of the things that you can sometimes notice the most about anthologies is the simple fact that the quality of the stories can go up and down wildly as you work your way through the book.  That said, there are anthologies that can sometimes, just sometimes, hook you in from the first page and not let you go until you finish the entire collection.

Seasons of War - Tales from a Time War is an unofficial companion piece to the popular War Doctor character played by John Hurt in the long running Doctor Who series.  Appearing in just the 50th anniversary episode of the show, the character has an air of both sympathy and mystery around him that makes him a very interesting character.  With so little known about the character himself, I was wondering just how the authors here could not only do him and the show justice but to also keep the air of mystery and sympathy that surrounds the character intact.

Well, after reading this one, I have to admit that I am very impressed with the effort and obviously love of the show that they have put in to the collection.  You can tell from the writing that the people involved here really know their stuff and have done a great job of not only getting to the heart of the character but also the theme of the show.

You have a lot of tales here to sink your teeth into.  If you are a Whovian, there are a lot of things here that will really hook you in.  In fact, you wouldn't know that this is an unofficial collection at all.  It's written so well that it can not only stand alongside the various books and collections put out by BBC Books but is also one of the best ones out there.

I have to admit that there were a couple of stories that didn't hit the high standards of the rest of the anthology but even those stories were extremely well done, it's just that the best ones were so good that you couldn't take your eyes off of the action unfolding.

As well as the stories, you are treated to such absolutely fantastic art as well.  They really stood next to the stories in such a good way that it added another well thought out layer.

If you are a Whovian then I really can't recommend it high enough.  Not only are you getting some absolutely fantastic stories featuring a superb character and many more from the long running series but you are also helping to raise funds for an extremely good cause too.  What more could you want?

For more information on the cause and the collection itself then visit their site here!
Posted by Pat Scattergood at 05:24