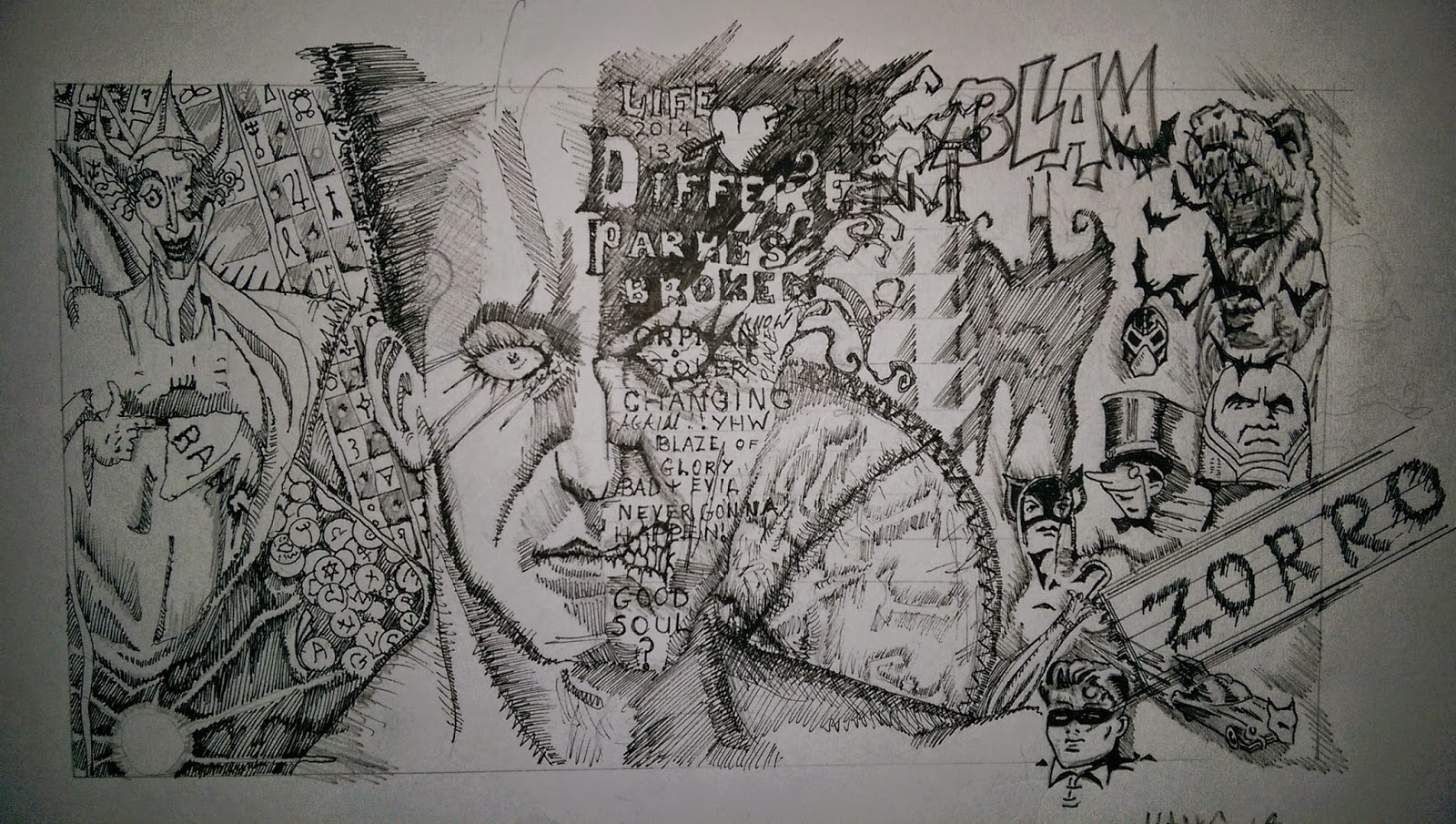 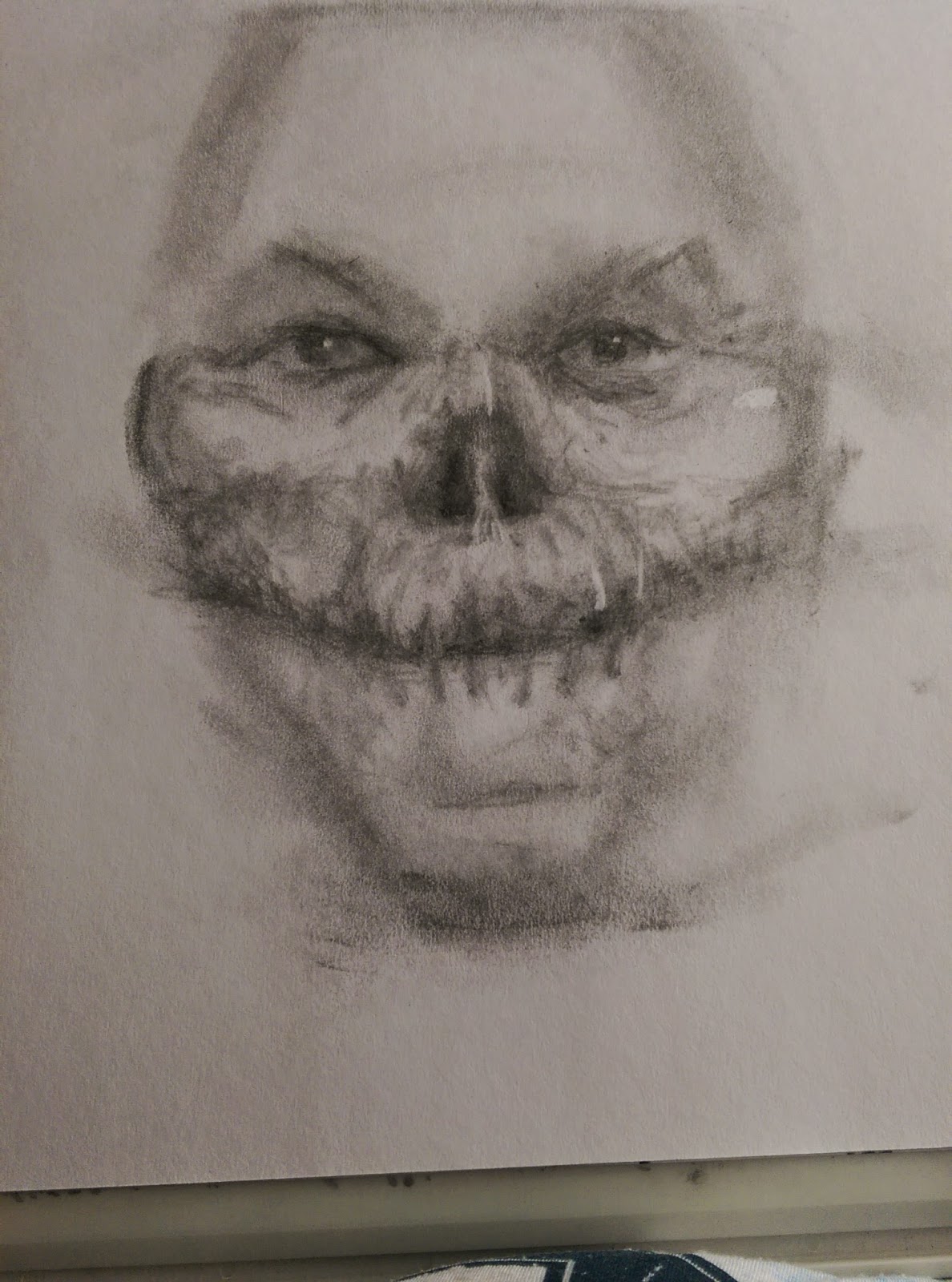 
Martin started out as a carpenter for twenty years but then, as is nearly always the case, life intervened.  One accident, a broken ankle, multiple heel fractures and 8 months in rehab later, he turned to art as a way of gaining a new handle on life.

As a life long comic book, Martin Parkes knew exactly where he wanted to be and that was in the comic book world itself and who can blame him? That's when his art came to my attention thanks to also incredibly talented Dan Barnes, who will no doubt also feature in a future indie spotlight feature.  He was courting Parkes to join him over at Dead Bride Comics, which will definitely be a great fit.

Parkes is a freelance artist whose specialty is definitely of the dark / macabre style but he is just as talented at jumping in to the superhero genre and much more.  Someone who can straddle different styles while keeping their own unique style is a rarity in the indie scene but Parkes can do that and then some. 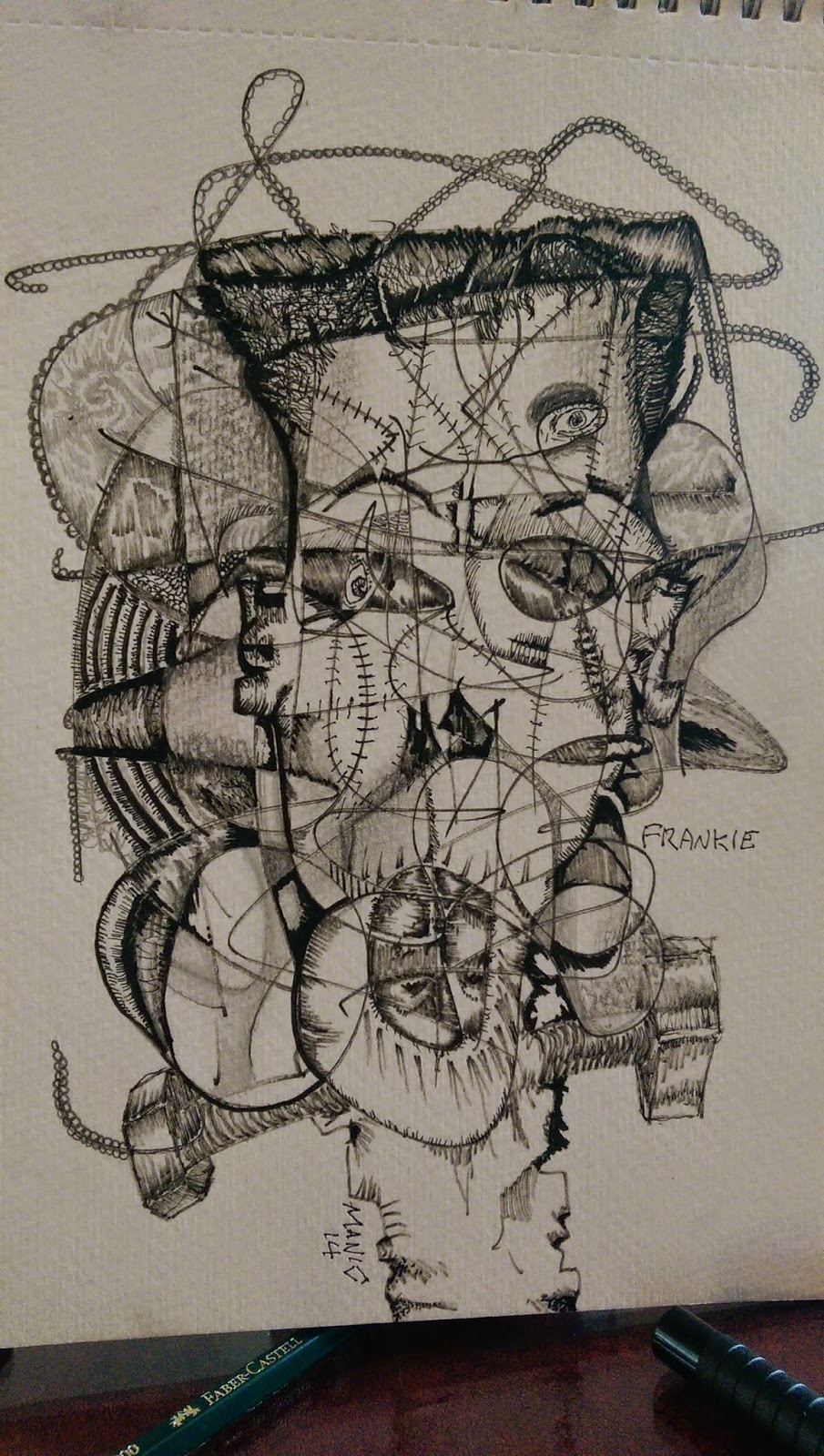 One of the things that has impressed me the most while researching his art for his article is that Parkes isn't a man to just sit back on his laurels and be content with creating the same thing.  In fact, he's even studying at an evening painting class to that string to his bow as well!

All in all, Martin Parkes is definitely a man to keep an eye on whether it's him working solo, part of the Dead Bride Comics team or anywhere else he rests his hat. 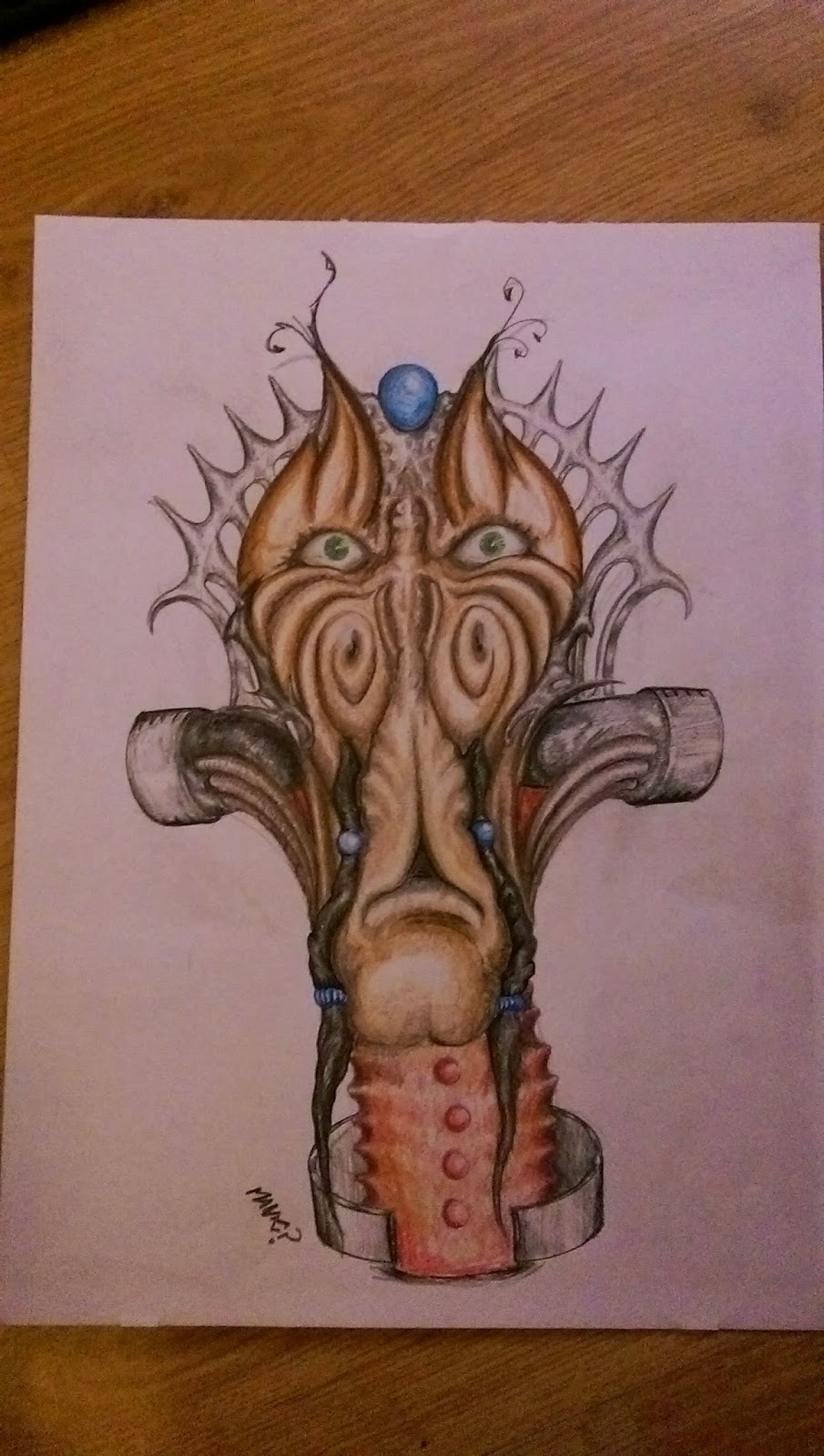 Check out his Facebook Page: - Manic Art here!
Posted by Pat Scattergood at 11:49