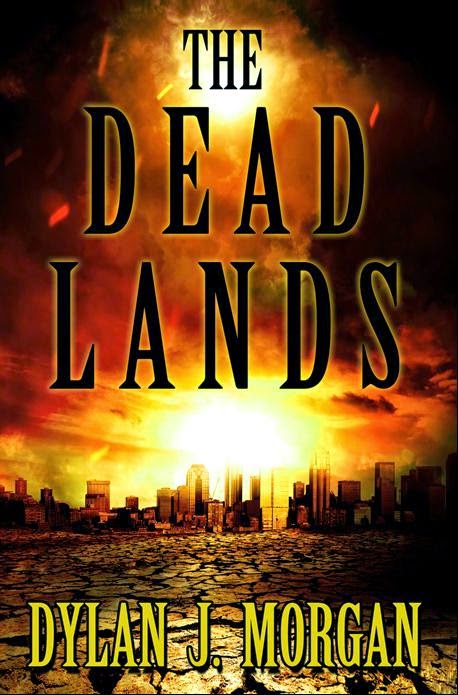 
Lane is a bounty hunter for Erebus’ corrupt government, his life a constant battle against past demons. Framed for murder, Lane is offered one option to avoid the death penalty: rejoin the army and partake in a covert operation to the apocalyptic world of Hemera, Erebus’ sister planet.

A century after the nuclear conflict that ended mankind’s third age, Hemera has now sent a distress signal to its sister: the president has awoken, and he’s calling for aid. Early intelligence reports indicate the mission will be straightforward, that Hemera is a vacant shell with all forms of life and hostility extinguished.

Bandits control the dead lands, but there are things much worse waiting for Lane and his squadron once they enter the city walls. Having lived with the nightmares of his shattered past, Lane must now face the mutated horrors of mankind’s future in the toughest battle of his life.


As someone that is a huge science fiction nut and a horror nut, I jumped at the chance to read this one after having it recommended to me by the writer Sharon Stevenson.

The synopsis for the story itself really gripped me as soon as I read it.  I loved the idea of someone not only going on what could be a suicide mission but also dealing with his mental and personal demons.  Morgan not only writes this side of the storyline well but does so with such a sense of style that you really get sucked in to his life and his world to such a degree that you can't help but go for just one more page.

One of the things that I noticed that raised this above the many books in this genre were Morgan's characters.  They're so well written and developed that you root for them, despise them, cheer for them and even feel sadness when some of them are taken out of the world that Morgan has made for them to inhabit.

Talking of worlds, the ones created here are superb and really leap off of the page at you.  In fact, the descriptive nature of the writing really creates such images in your head while reading that it takes on an almost cinematic feel.  I could honestly see this being a bit summer blockbuster but one that has plot, characters and excitement in spades.

The main thing that I liked the most about this book was that quite simply, you didn't know what was going to happen next.  No character was safe.  There were some amazingly gripping twists throughout the book as well as some characters that you can't help but hate as well as want to live and continue in the story itself.

With such a gripping story as this one, I will definitely be checking out more of Morgan's work.  If this is anything to go by then he is a big talent in the genre.