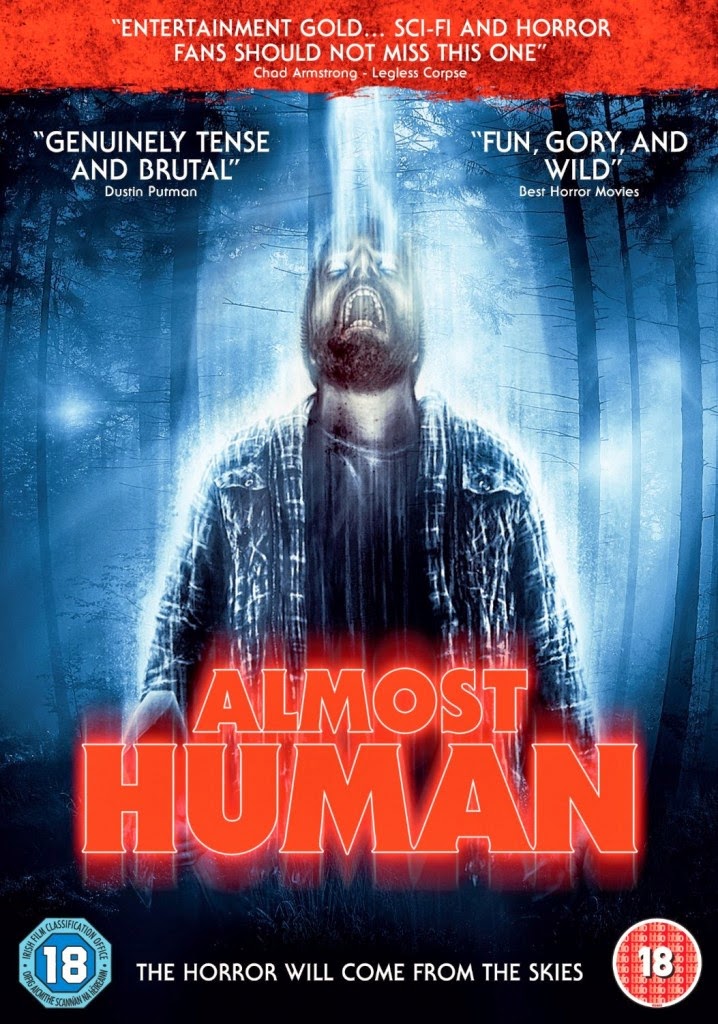 
Mark Fisher disappeared from his home in a brilliant flash of blue light almost two years ago. His friend Seth Hampton was the last to see him alive.

Now a string of grisly, violent murders leads Seth to believe that Mark is back, and something evil is inside of him.


As a bit of a fan of both science fiction and horror films in general, I'm pretty easy going with my viewing pleasures.

This one is none of those things.

I will admit that considering the budget limitations that this production obviously had, the gore effects for most of the movie are actually quite impressive.  A couple did come across as a little bit hokey but that was part of the fault of the story itself and not the effects.

The thing that hurt the movie itself was the cast.  A couple of the characters were well portrayed and well acted but there were a few that gave performances that ranged from looking completely bored and uninterested right up to overplaying it to such a degree that Bruce Campbell would tell them to tone it down a bit.  A lot of those performances were so bad that there were a couple of moments that made me want to laugh, which I'm pretty sure that the directors weren't going for with this horror movie.

Story wise, it's actually a pretty interesting story on paper.  It's not an original idea but the story itself sounded like it could have been really exciting and definitely watchable in more capable hands and that's a bit of a shame in a way because this movie really felt like a missed opportunity.

Short of the impressive, considering the budget, gore effects that this movie has, I can't really say that I recommend it all that highly to the horror or science fiction fans out there.

Posted by Pat Scattergood at 09:52