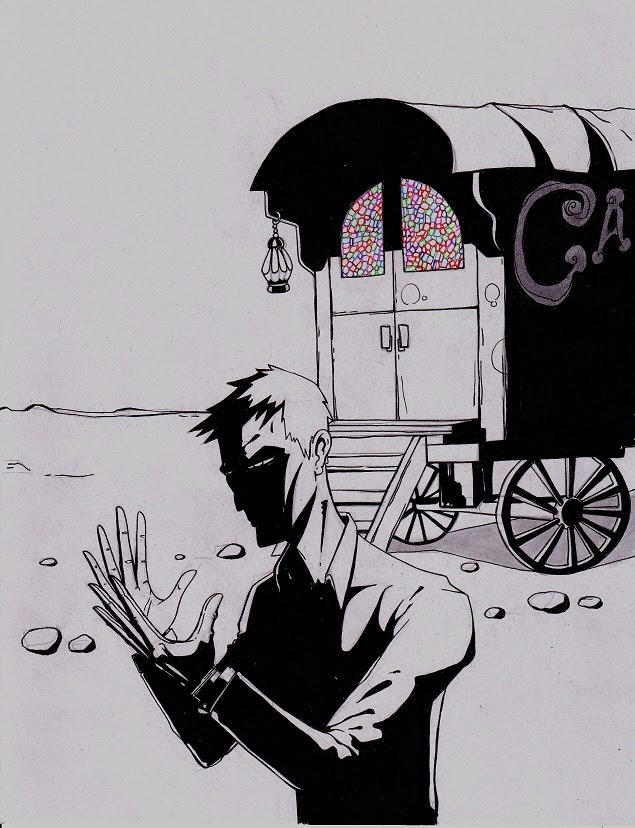 After the popularity of the first post with some sample art for the 'Freak Show' story, we'd treat you all to another sneak peek at one of two more characters in the story, drawn by the superbly talented Carlos Moreno. 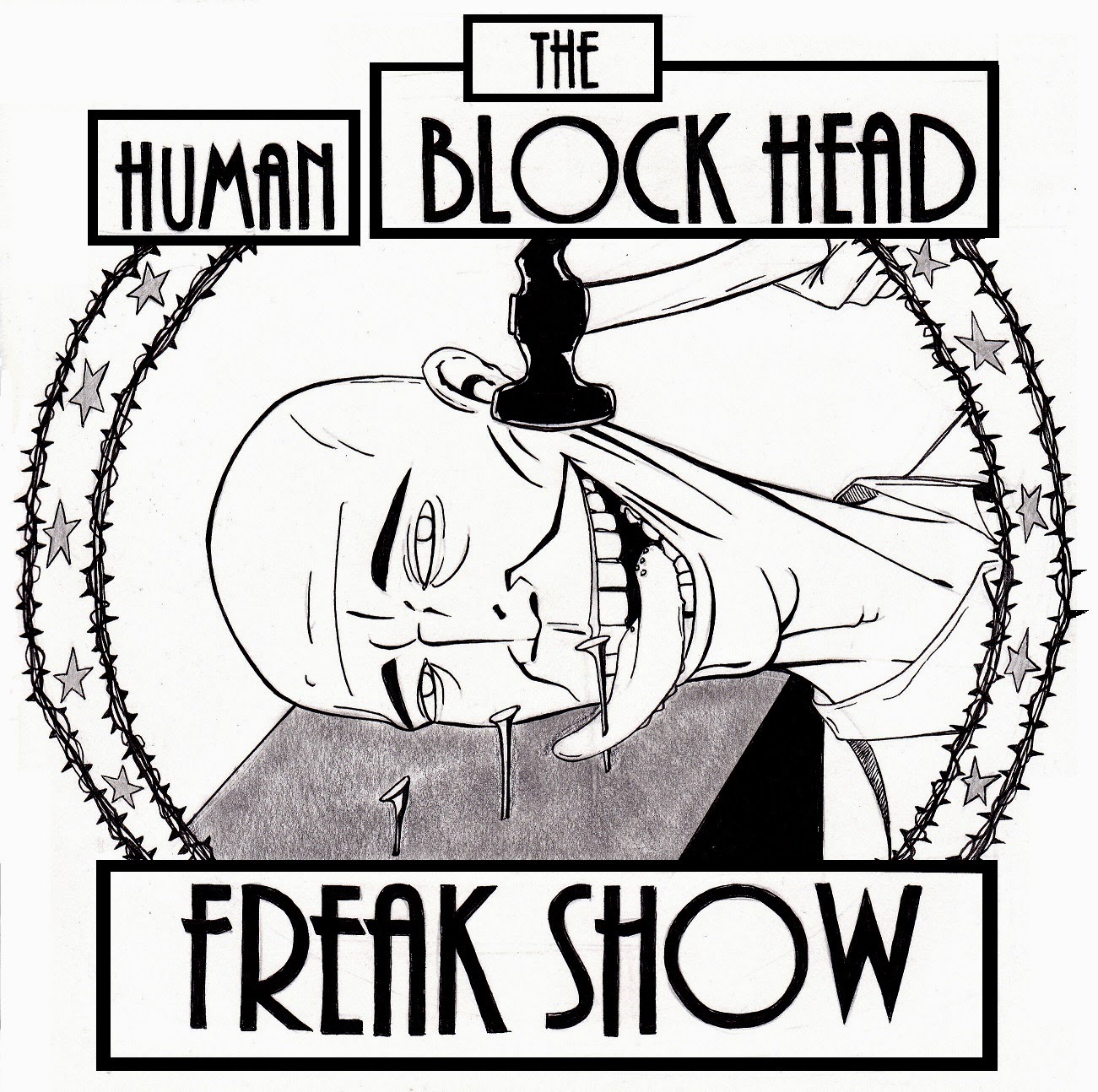 For the 'Blockhead' we went the more extreme route for the blockhead.  In some acts they just go the route of nails etc going through the nose cavity and others, well others just pretty much like to try to ram nails anywhere they can.

It's a sense of grotesque danger in that you don't want to look at the act yet at the same, once the act catches your eyes, you just can't look away.


Secondly, it's Cassandra, The Bearded Lady 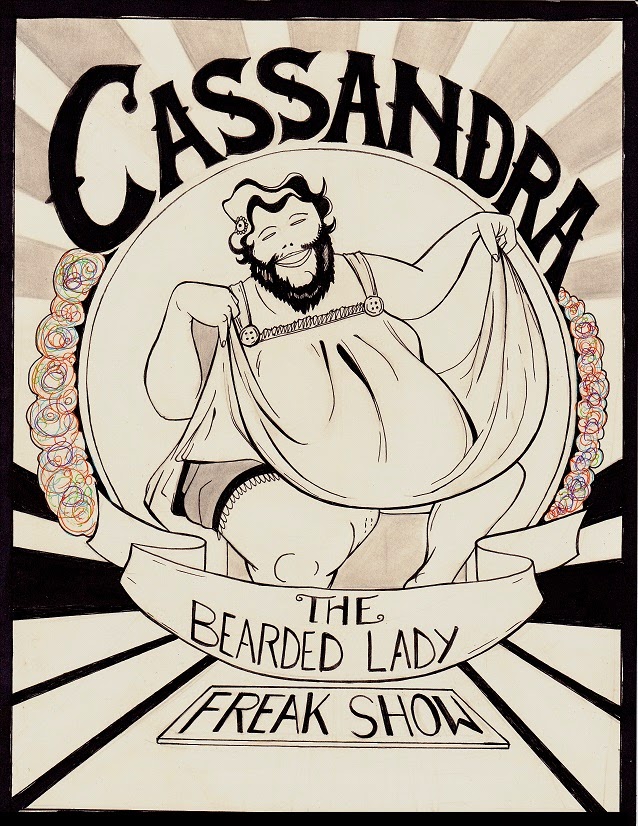 Cassandra is a very important part of the story.  Not only is her death at the beginning of the story the catalyst for everything that follows but she is the heart and soul of the entire tale itself.  She lends a human link to the battle between faith and justice.

Posted by Pat Scattergood at 13:35