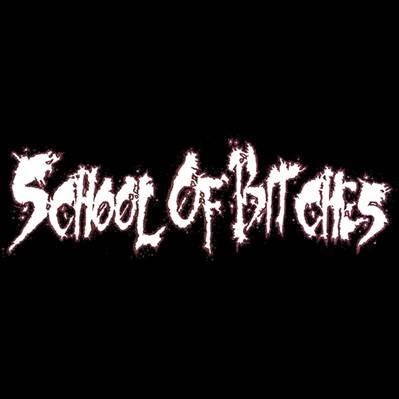 Published By
School of Bitches


James has woken up in an abandoned school after an apparent apocalyptic event.  What's happened?  Where is everybody?  James intends to find out.


When I received parts one and two of this title to review, I really wasn't sure at all what to expect.  After reading it, I'm still not sure of how to explain it but here we go.

One of the things that struck me straight away was the art by Alan Stealth.  In parts of the title, it reminded me of Lee Taylor's work on 'Collateral: Dear John' but with a dirtier and grimier vibe to it and that really made it a unique title to take a look at.  The detailing of the panels and the action in the story really made it look like a grimy thriller.  On the other side of the coin, the art really helps to give a sympathetic and touching view of the characters and the story.

Story wise, there's a slow and deliberate pace to the whole two parts.  That really helps to ramp up the dread and the sense that something bad has not only happened already but something worse is about to happen.  I loved that about the story itself.  Not only did it hook you in but also you really couldn't put it down.

There is so much here to recommend this one to the readers out there but it's also one of those titles that is really hard to explain.  There are so many different layers to the story and you can really see that it was a labor of love for the creators because they have really crafted a tale that has so many different influences and and avenues that it goes down that you really can't forget it.  In fact, the story stayed with me long after I had finished reading it and it's been a very long time since that has happened to me with a comic book.

Despite being one of those titles that is hard to pigeon hole, 'School of Bitches' is one of those titles that is what I would call a sleeper.  It's a title that a reader such as myself would pick up because it looks interesting and find themselves hooked so get out there, give it a go and prepare to be hooked in to a world that is not only full of dread but also has an emotional heart that will make you want to come back to it time and time again.