Legion of the Damned Review 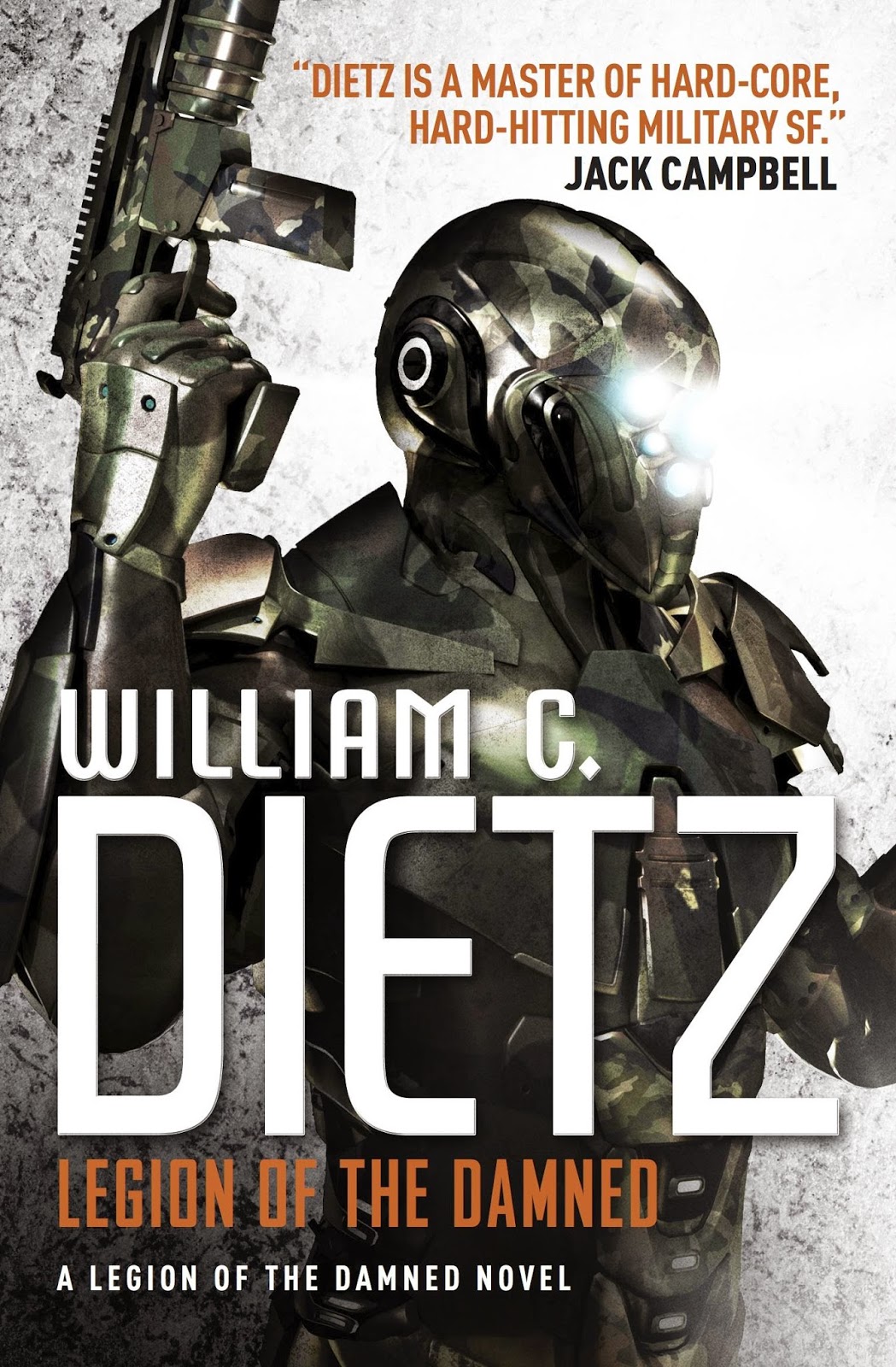 
Far in the future, condemned criminals and the fatally ill have two choices: to die, or to join the Legion of the Damned, an elite fighting force made up of human legionnaires and cyborg soldiers.

If their enlist, their bodies will be destroyed and their minds implanted in gigantic armoured killing machines, programmed to fight for the Human Empire.


The Legion of the Damned series is a celebrated slice of science fiction that has gained a very deserved reputation as one of the best science fiction series written in recent years.

Titan Books have released this, the first book in the series, and now I'm sat here having read it to see if it really holds up to it's massive reputation.

As if there were any doubt.  The Legion of the Damned by William C. Dietz was and still is one of the best science fiction novels that I have read in a very long time, maybe even of all time.  Dietz's masterful writing really does a superb job of making this in to a novel with multiple layers and themes that really raise this higher than a lot of the science fiction novels out there.

One of the things that really strikes me is that while this is a military novel set in a futuristic science fiction world, it's the human element of it all that really makes it stand out.  We are treated to a superb look at the mayhem and futility of war and sacrifice.  In fact the whole story includes the sheer unadulterated madness of those in charge of the war itself and then the humanity of the people involved in the front line.

The pacing of the novel and of the story itself really hooks you in and you end up feeling just like you are involved in the proceedings themselves.  When you get deep in to the story and the twists and turns speed up, you're so involved in the story that they strike deep and true.

As the first novel in a series, this is most definitely one of the best.  In fact, it's one of those 'must read' books that actually deserve their heralded reputation.  I would even go so far as  to say that this one was even better than I was thinking it would be so I really can't recommend it high enough.

If you a science fiction fan then this one needs to be on your book shelf.