The Werewolf Speaks: An Interview with Butch Patrick from 'The Munsters' 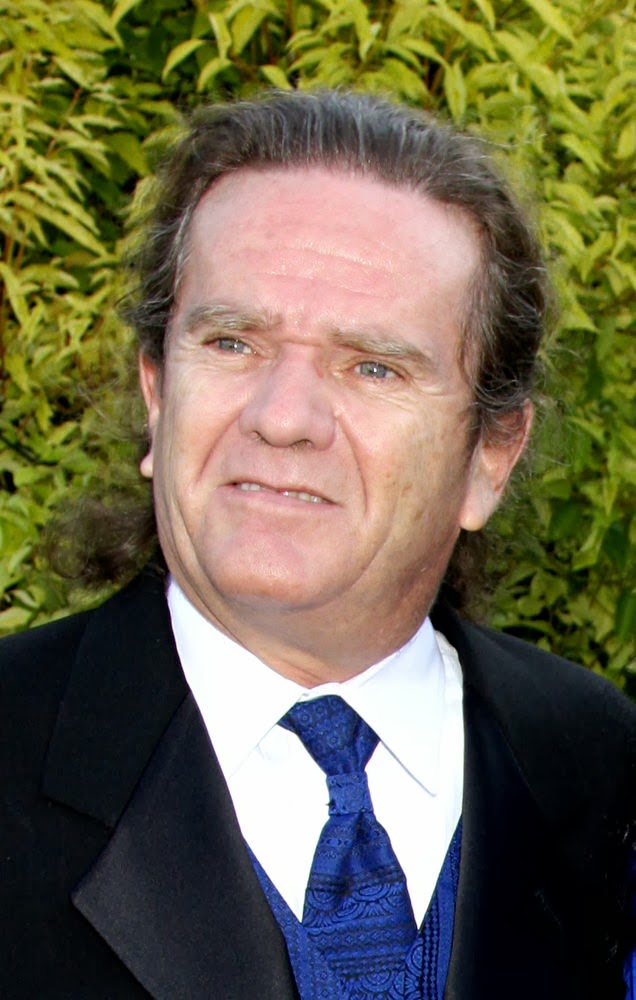 COASM is proud to welcome none other than Butch Patrick, Eddie from The Munsters, in to our little part of the Internet to talk to Patrick Scattergood about his career, his inspirations and much more.

PS: Firstly, welcome to our little geeky part of the Internet Mr Patrick.

PS: You began your acting career in 1961 in the fantasy movie ‘The Two Little Bears’. What made you want to get in to the acting world?

BP: I went with my sister to a photo shoot.

PS: In 1964, you gained your best known role as Eddie in ‘The Munsters’. How did that legendary role come about and what drew you to the show?

BP:  I was living in Illinois at the time and was flown out for a screen test after Hollywood had looked everywhere.

PS: I’m sure that there are many but what would you say is your favorite memory of your time on the show?

BP:  Riding in the 'Munster Koach'.

PS: 2014 marks the 50th anniversary of the show. Do you have any plans to mark the occasion at all?

PS: There are always rumors of ‘The Munsters’ being turned in to a movie or a new television series. What would you think of a new version of the show?

BP:  They did 'Mockingbird Lane' two years ago and I like it.

PS: You’re known for doing a lot of conventions and being very personable with your fans. Has this lead to any funny moments?

BP:  Meeting people who were called Eddie because of their hairline or looking at tattoos of myself. 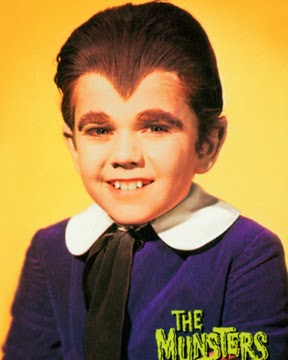 PS: One of the best things I’ve read about you recently is that you’ve become ordained as a minister for people who want to be married by a ‘Munster’. How did they come about?

BP:  My sister again had a dream.

PS: Congratulations on your third year of sobriety. What prompted you to make such a live changing choice?

BP:  I was tired of being tired and friends of mine found the Oasis Treatment center.

PS: If anyone is suffering from addiction, what advice would you give them?

PS: Where can your fans see you next?

BP:  Various personal appearances and upcoming roles in TV and movies.  They can also check out my Facebook, Twitter and Tumbler.  Also come and check out www.munsters.com as well.

PS: Many thanks for taking the time to talk to us here today. It’s been an absolute honor.
Posted by Pat Scattergood at 05:43