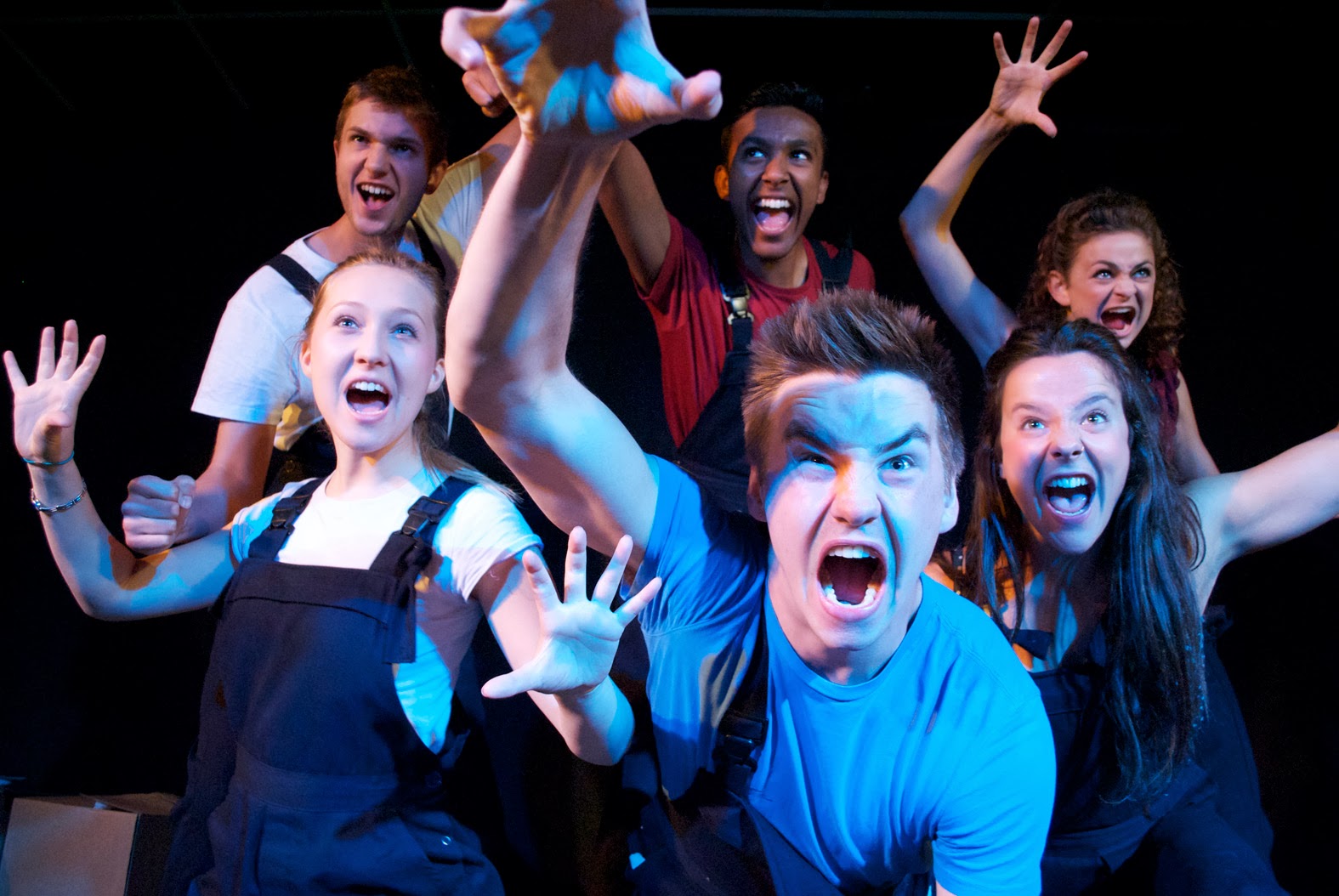 This show is full to the brim with six new and enchanting stories that will inspire and delight; an innovative explosion of nostalgia promises to charm audiences of all ages.

Let live music and cracking characters whisk you on a hilarious, touching journey to the heart of storytelling, suitable for ages 5 – 105.

In magical kingdoms and dream worlds, we ask audiences of all ages to embrace the power of their imagination.


As a parent of a young boy, I love taking him to new shows and new movies as often as I possibly can.  Granted it's not as often as I would but I like to take him to things that sound as involving and fun as I can find.

That's when I found out about this show.  Called 'Handmade Tales' and put on by a company called the TapTap Theatre, I wasn't really sure what to expect at all.  In fact, all I knew was that it would involve six stories being told in a theatre.

When I got to the venue, my little lad was excited just due to the knowledge that he would be hearing new stories that he hadn't heard before.  Then the show started and it more than exceeded the expectations of both myself and my little lad.

Using minimal props and just the sheer skill of their performances, the merry band of performers made all six tales absolutely come to life.  Using the audiences imagination and some absolutely hilarious performances and facial expressions, the first story had barely started before they had the children watching in the palms of their hands.  Even my son, who normally won't sit still for very long, was absorbed by the stories.

After this brilliantly entertaining, funny and even touching show, I would definitely recommend it to anyone with children and little ones.  If their other shows are even half as good as this one then I will be first in line with my lad to see the next one.