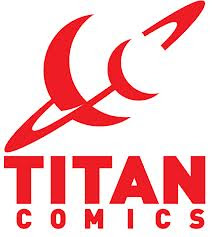 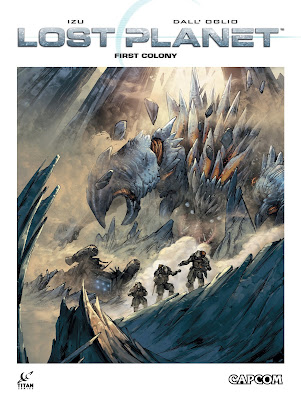 LOST PLANET: First Colony uncovers the dark secrets of the iceworld of E.D.N. III – the lost planet – and its deadly, indigenous Akrid!

Fans of the series will thrill to an all-new, high-stakes adventure which sheds new light on humanity’s first attempt to settle this harsh frontier.


In E.D.N. III’s icy wastes, no-one is safe – least of all the crew of the pirate vessel, Crusader, come to pillage its technology! There’s a strong chance that no-one will leave this world alive…

This stunningly illustrated LOST PLANET: First Colony features outstanding art by Massimo Dall’Oglio, from a script by DmC: Devil May Cry™: The Chronicles of Vergil’s Izu, aka Guillaume Dorison.

The first of the two-part comic series is available to read today on the iPad, iPhone, Web, Android and Kindle Fire, exclusively through the comiXology app and comiXology.com


In print, LOST PLANET: First Colony is on sale December 31, 2013 from all good bookstores.

Retailers can order the LOST PLANET original graphic novel from the September 2013 edition of Diamond PREVIEWS.

To keep up-to-date with news from Titan Comics, visit