An Interview With Chris Pauls and Matt Solomon, Authors of the Novel 'Deck Z' 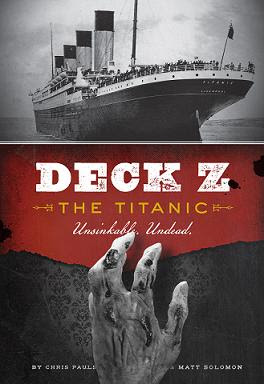 Posted by Pat Scattergood at 12:13